India have another alien in the form of Suryakumar. Bowlers jaaye toh jaaye kahan’!! 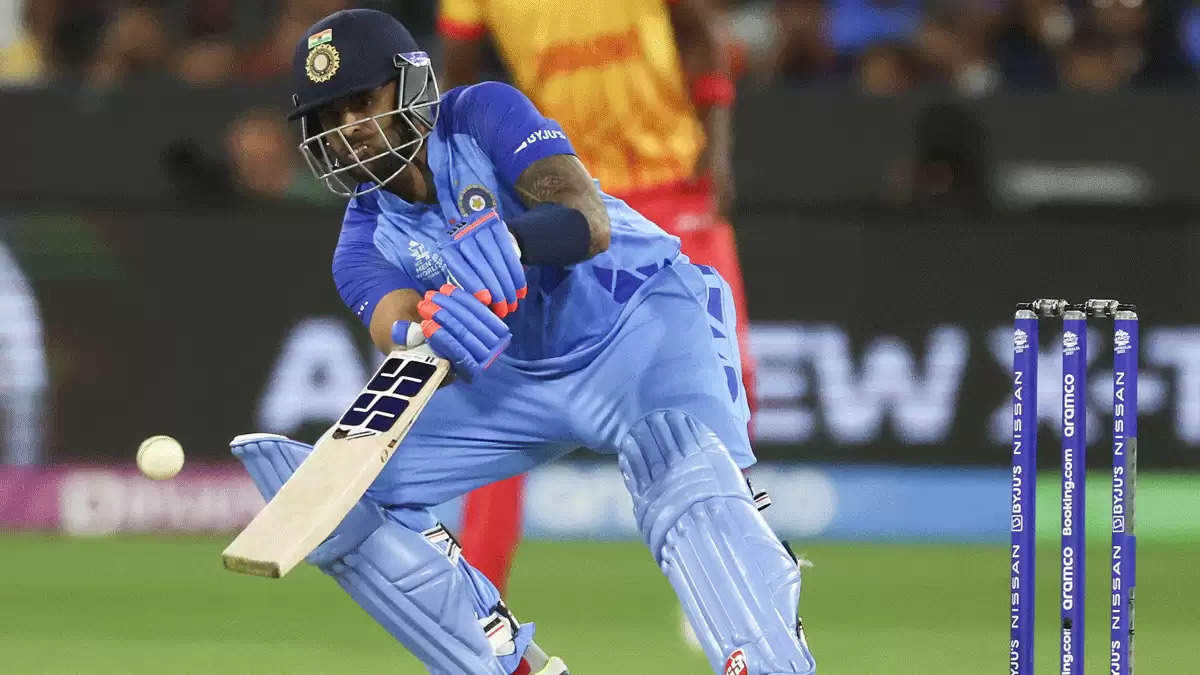 Team India is becoming a home to aliens. After Wasim Virat Kohli as one, now it is said about Suryakumar Yadav, who scored 61 not out off 25 balls against Zimbabwe in the ICC T20 World Cup.

The 32-year-old made 6 fours and 4 sixes in his knock. Pakistan cricket legends were in awe and wondered how to dismiss him in a T20 game.

“He is from a different planet. SKY is a different batter from others and is a treat to watch. He can punish the top bowling attacks in the world,” said Akram.

The legendary pacer added that it is tough for a bowler to bowl against him. However, he hailed Pakistan’s strategy against Suryakumar during their match at MCG.

“It is tough to plan against him but Pakistan did the right thing by bowling him short deliveries. May be that’s the only way to go,” he said.