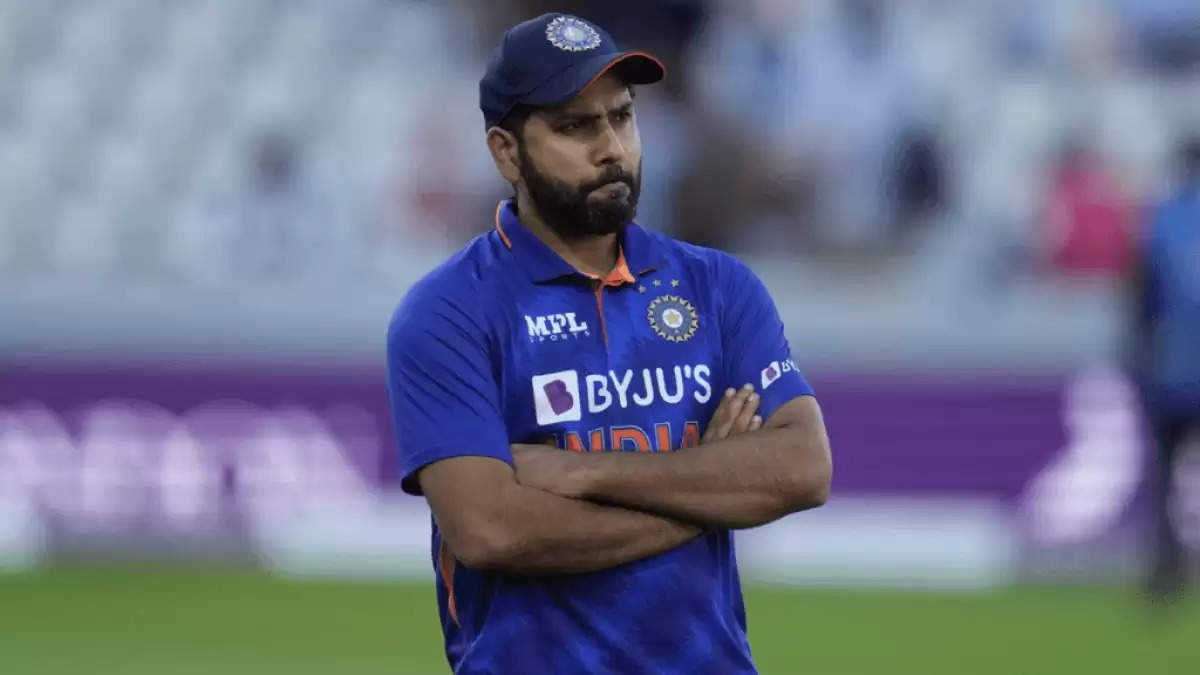 Team India is almost ready to tie Pakistan's unique T20Is world record. In the first game of the series, the team led by Nicholas Pooran was beaten by the team from the other team, which was very impressive.

If India wins the second game, it will be their 15th win over the West Indies in the shortest format. This would tie them with Pakistan for the most wins over the Windies.

Overall, in the slam-bang version of the game, it will be tied for third on the list of most wins by a team against a single opponent.

India's 17 wins against Sri Lanka are still the most. Pakistan's 16 wins against Zimbabwe and New Zealand's 15 wins are next on the list.