India tour of Australia: List of Indians scored most runs in ODIs?!! 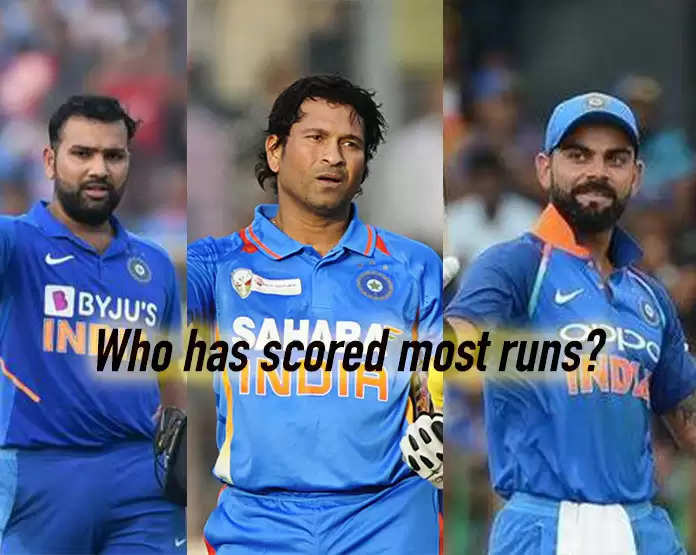 The level of competition has only increased with each passing generation. 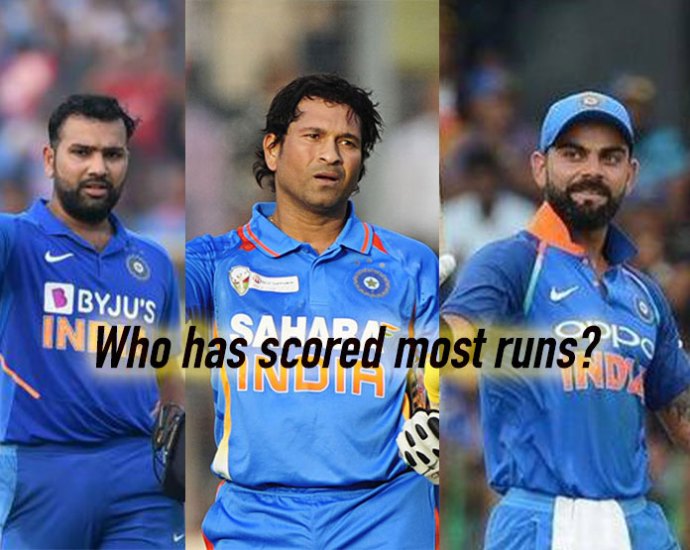 Kolhi comes at three with 1910 runs in 40 matches. The fourth and fifth places are occupied by former Indian skipper MS Dhoni and Shikhar Dhawan respectively.

Kapil Dev has the most wickets against Australia followed by Ajit Agarkar and Javagal Srinath.

Sachin Tendulkar at the top in this list as well. He has scored nine 100s in his career. He is followed by Indian captain Virat Kohli who is just one behind with 8 hundreds.

Rohit Sharma occupies three of the top five places in this list. His best was at Perth in 2016, when he scored 171 runs in 163 balls.