India vs England: Best bowling figures from India in an ODI at Lord's!! 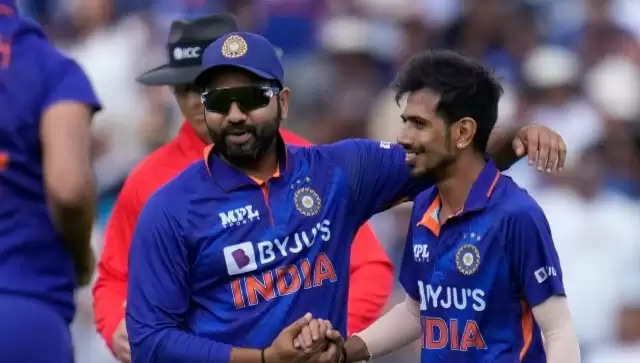 India spinner Yuzvendra Chahal was in impeccable form and inflicted damage on England’s top and middle-order on Thursday, finishing his 10 overs with figures of 4/47. The 31-year-old saw Mooen as the fourth victim in the game, ending a brilliant spell with the ball for the spinner.

The legendary Lord's Cricket Ground's best ODI bowling performance by an Indian bowler was by Chahal, who recorded 4/47. Chahal replicated Mohinder Amarnath's achievement by shattering a record that had stood for 39 years. Amarnath had recorded 3/12 against West Indies in the 1983 Cricket World Cup final, a momentous occasion when India won the illustrious competition for the first time.

India gave England the opportunity to bat first and they posted

Following blows from Moeen Ali (47) and David Willey, there are now 246 players on the field (41). After losing the opening ODI, England is attempting to tie the three-match series.