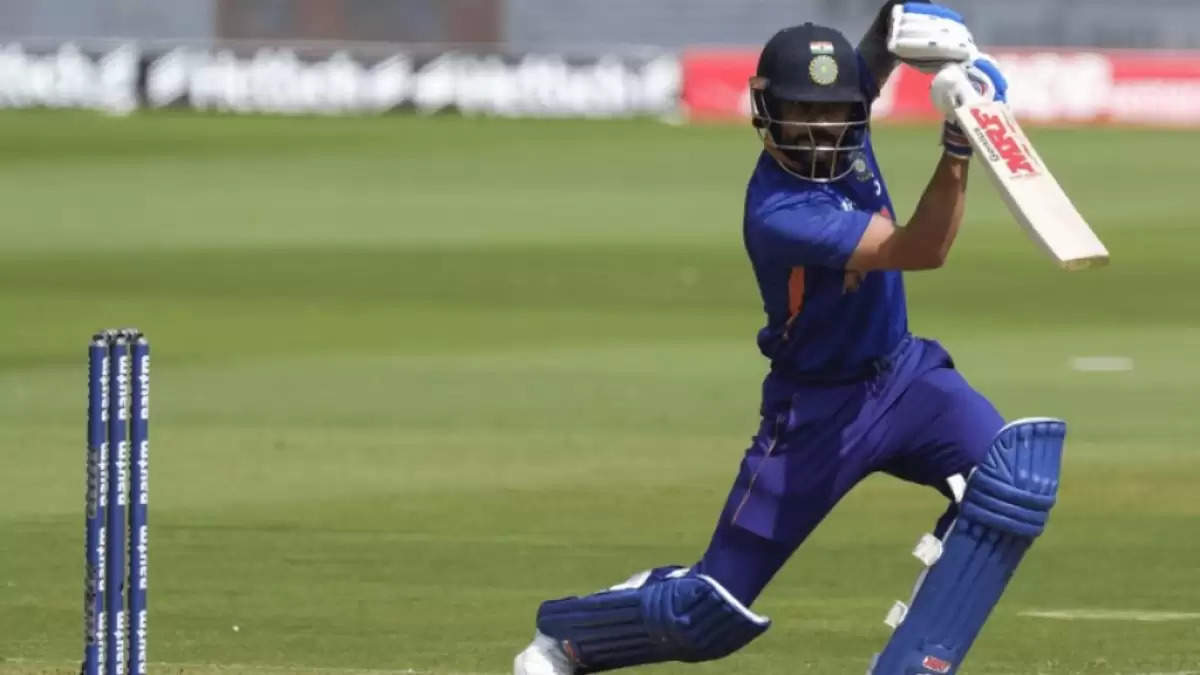 Continuous quizzing of Kapil Dev, Ajay Jadeja and Aakash Chopra taken a pale shadow on his illustrious past.

Captain Rohit Sharma issued an important statement on his teammate.

Meanwhile, Swann said England media and fans wouldn’t have targeted Virat had he been from their country.

“Had Virat been from England, we & our media would’ve never created that extra pressure on him. Indian media and fans feel so desperate for him to be among runs. You need to ease the atmosphere around him and others should absorb the pressure,” he said.