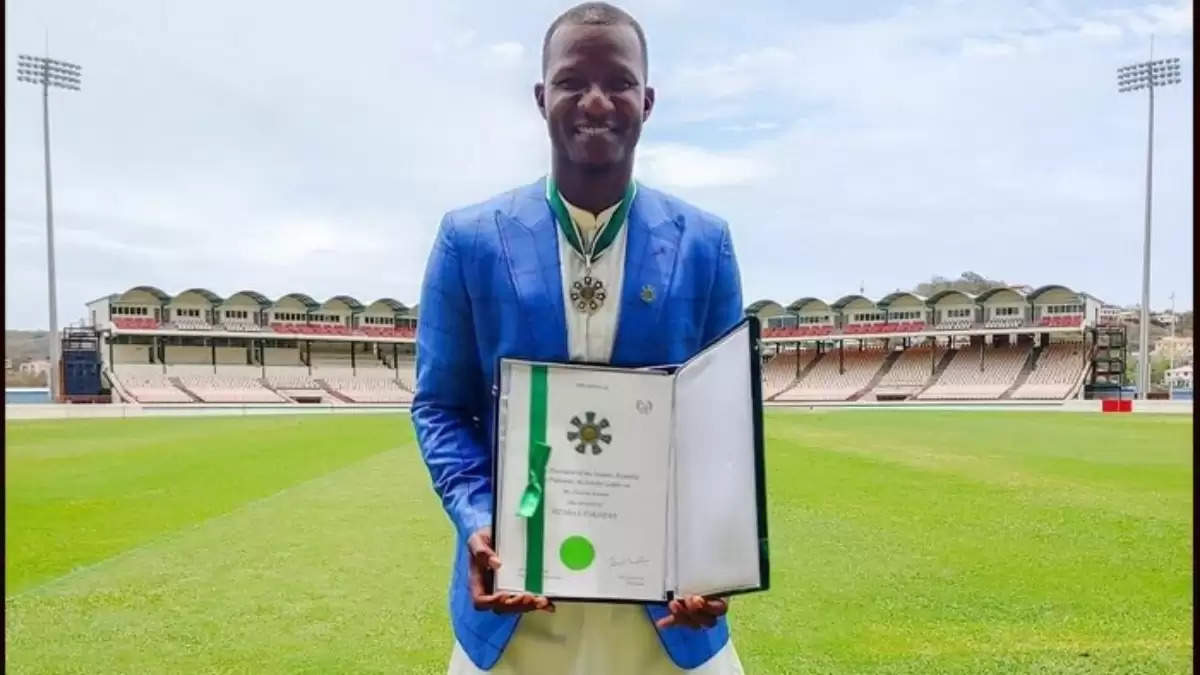 He further said that love for cricket doesn’t buy you groceries.

“‘Nobody plays for the love of cricket these days as you can’t buy groceries if you love the sport,” said Sammy.

He added that Team India is stronger because players are paid in millions.

“India is strong because they have money and can tell their players that you don’t have to play elsewhere. The board has money to back it up,” he added.

The 38-year-old said it is difficult for smaller boards to retain players as they are paid handsomely for playing in T20 leagues.