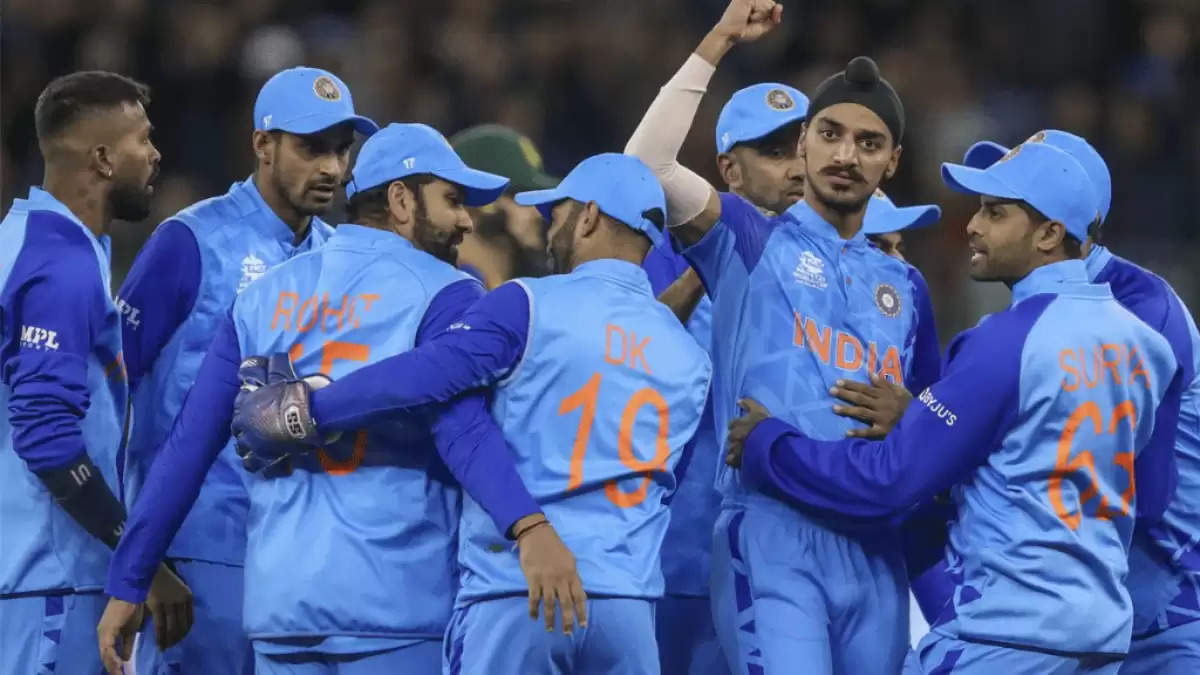 Former India cricketer Suresh Raina backed Rohit Sharma-led team after their ouster from ICC T20 World Cup semi-finals and said that the players deserve a break or vacation with families.

Raina lauded the team for giving the best in the global tournament.

“Heart-breaking loss for the team but proud of the boys, and the Bharat Army, for giving it their all! I’m positive we’ll bounce back soon, but first, a well-deserved break or vacation and time with the family,” Raina tweeted.

Virat Kohli and Hardik Pandya’s fighting half-centuries took the Men in Blue to 168/8.

Chasing 169, Jos Buttler’s team was never in trouble and won the game by 10 wickets.

Jos Buttler and Alex Hales were unbeaten till the end and took England to the final of the World Cup, where they will meet Pakistan at the MCG.