Is Two IPL seasons with 12 teams is good for cricket?Ravi Shastri!! 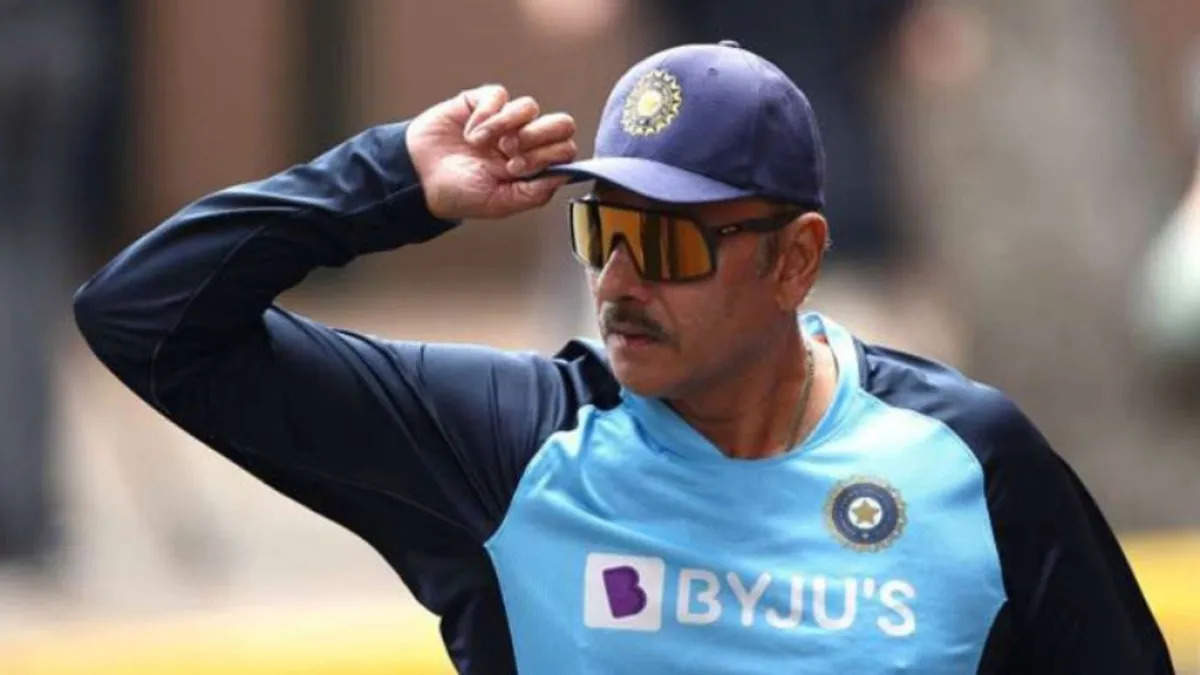 Former India head coach Ravi Shastri believes that the Indian Premier League (IPL) could have two seasons in one year.

“I think you might have two (IPL) seasons and international matches would take a back seat. The competition with 10 teams could go to 12 teams in the future,” said Ravi Shastri.

BCCI secretary Jay Shah had clarified that there are no immediate plans to add more franchises to the 10-team competition.

Shastri believes the IPL’s growth is good for cricket. “The growth of the Indian Premier League is good for everyone. The leagues should be encouraged be it in India, West Indies or Pakistan. You play the T20 competitions and then assemble for the T20 World Cup,” he added.