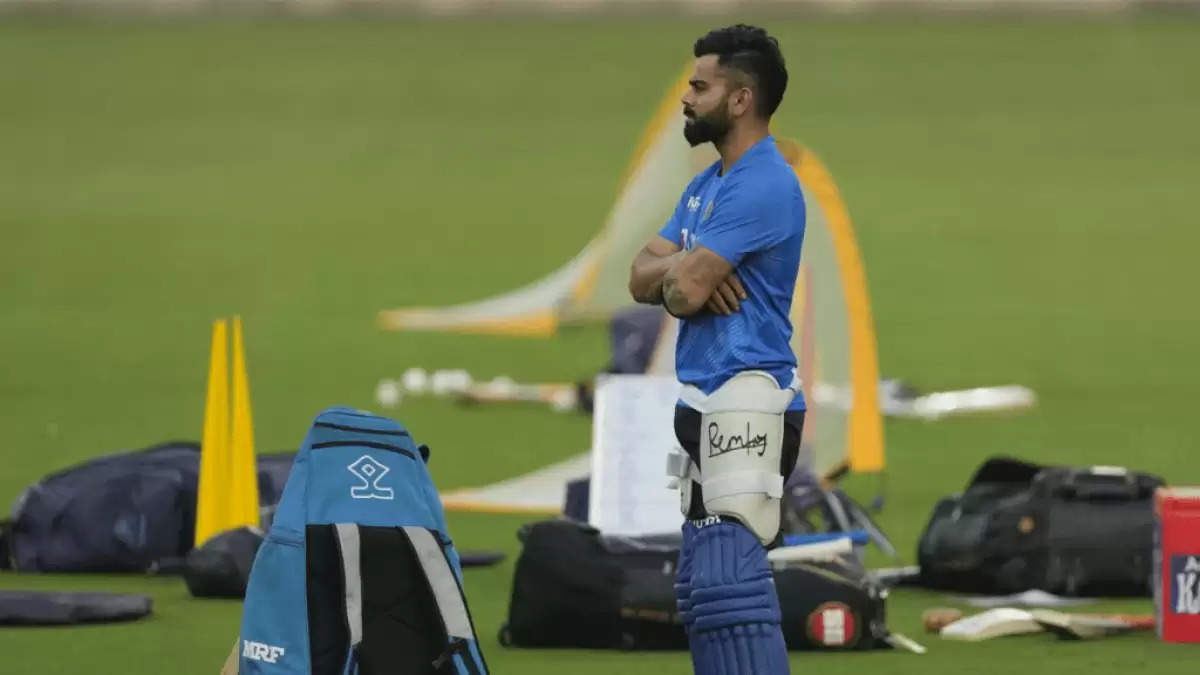 Virat Kohli is put on rest for the ongoing three-match ODI series between India and the West Indies. He has been rested from the entire tour.

During a discussion on DD Sports, his childhood coach Rajkumar Sharma opened up saying, “I think nobody can replace Virat Kohli at no.3 for some time, but the management will have to prepare a player, who can replace him. It is not important that only Shreyas Iyer takes over that role,” Rajkumar said.

“Iyer has failed against the fast bowling. He can’t play the short ball properly. His best position would be no.4 or no.5. He accelerates really well. By the time he arrives at the crease, there is a possibility he won’t be targeted straightaway,” he added.