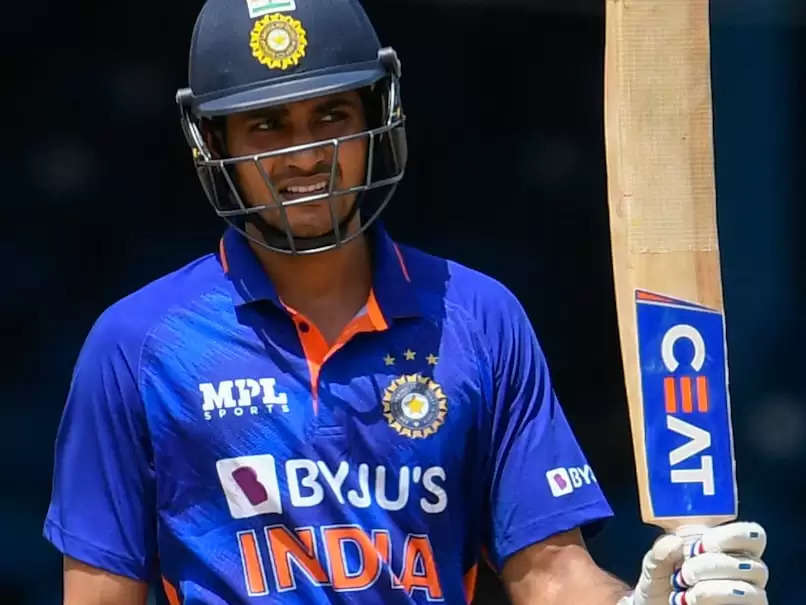 "Shubman Gill played well but he is losing his wicket even after getting set. It's happening continuously. He is such a good player I think that he needs to carry on, he needs to score big because he has got a lot of talent," said Butt on his you tube channel.

Talking about the match, Chasing a 312-run target at Queen's Park Oval, Trinidad, India got home with just two balls to spare. Axar Patel played an unbeaten 64-run knock off 35 balls to take the side home despite the required run rate rising to 10 runs per over towards the end of the game.

The win in the second ODI saw India clinching the series 2-0 with a match to go. India had won the first game by a narrow margin of three runs at the same venue on Friday.