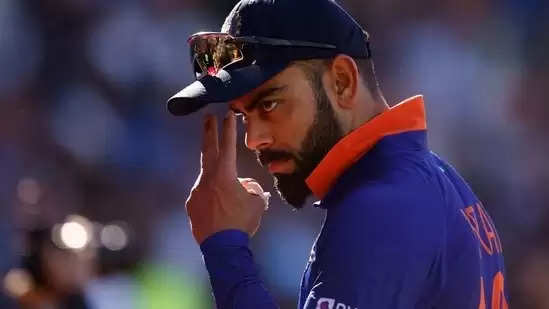 The partnership of both the openers Rishabh Pant and Rohit Sharma hit seven fours and three sixes in the first six overs, giving a glimpse of the team's tactics for the upcoming World T20 in Australia. 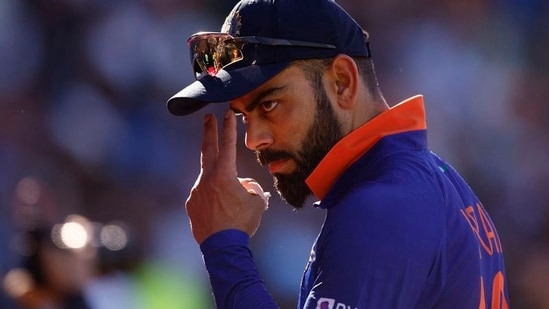 Pant made 26 off 15 and Rohit scored 20-ball 31 as India gathered 61 runs in the powerplay. Virat Kohli recorded yet another lean patch miscuing a Richard Gleeson delivery resulted was a fine catch by Dawid Malan, who ran backward to complete the grab.

"You have been shown that there is another way of playing the same game. You are still scoring around 180 to 200. It's not that the game has changed, but you have a choice of how you want to play. I think Rohit Sharma will be making that call," Jadeja told Sony Sports.

"I think anyone who is leading the side has only two choices. That's the way I see it. Either you stick to the way you have been playing, give opportunities to youngsters or you go back to your old team that played before you started trying to give opportunities," he added.

Kohli, who is without a hundred in 76 international innings across all formats, faces his worst batting slump as India search for an ideal combination for this year's World T20. Jadeja said Kohli shouldn't be left out because of lack of hundreds but due to the shift in the team's batting mindset.

"Virat Kohli is a special player. If it wasn't Virat Kohli, he wouldn't have probably playing Test cricket as well," Jadeja elaborated.

"Virat Kohli is a choice that you have to make. Do you want to play that solidity at the top and then get runs right at the back? It's that old-style when Virat Kohli and Rohit Sharma will bat at the top and you would have players like Dhoni where they get 60 in the last 4 overs.

"It depends on whom you want to play. I feel you have a choice, it's a tough one to make. If I had to pick a T20 side, Virat probably won't be there," he added.