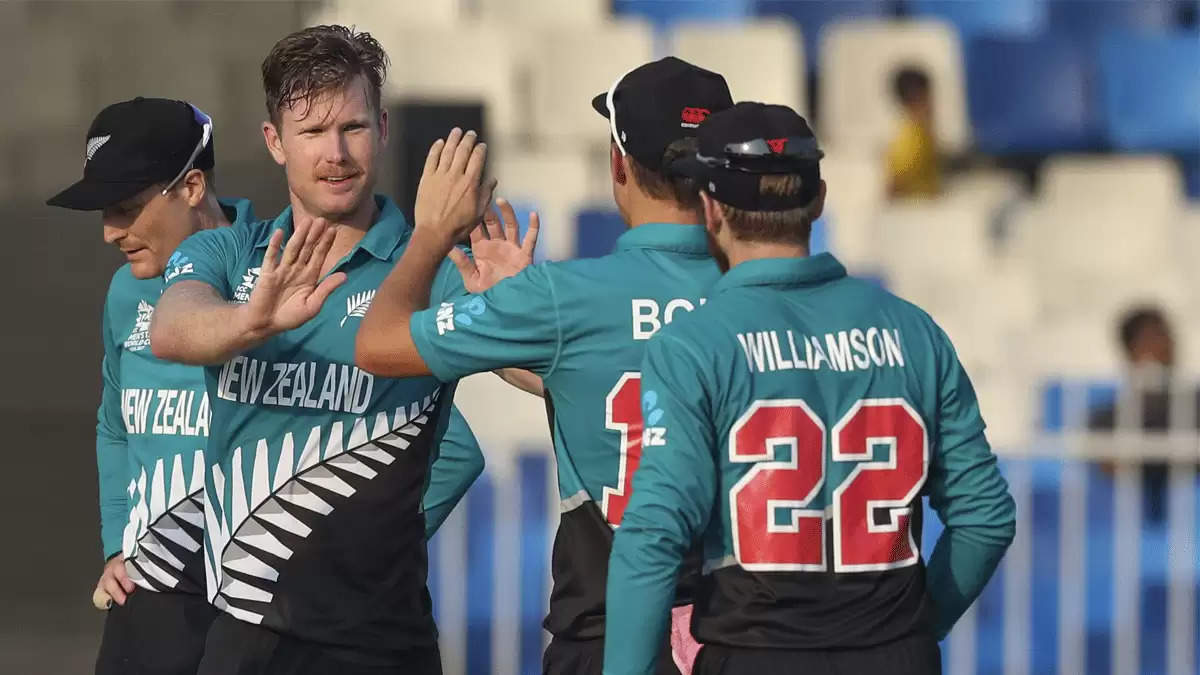 One was offered to Neesham, who turned down a central contract offered to him by New Zealand Cricket as he had already signed deals with T20 leagues across the globe.

Meanwhile, ESPNcricinfo wished him on his birthday-

“His T20I batting strike rate of 165.84 is only bettered by Suryakumar Yadav among players from full member nations. Happy birthday to hard-hitting New Zealand all-rounder @JimmyNeesh! ” the tweet read.

Jimmy took to socia media site and replied in his hilarious style.