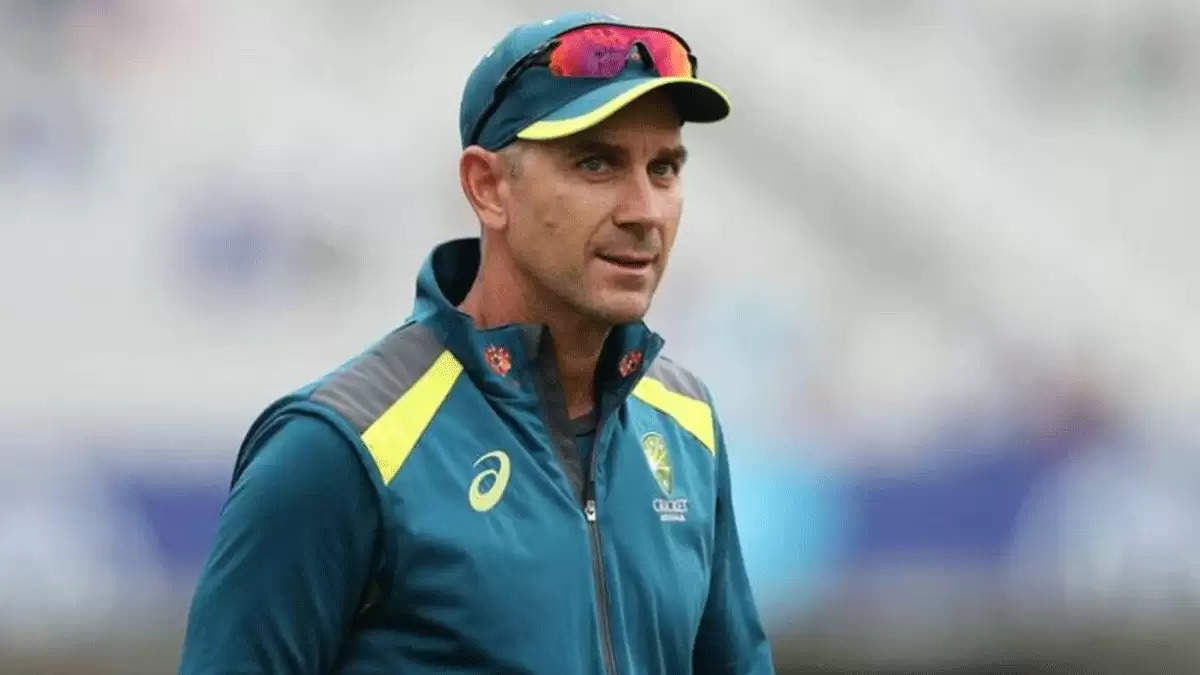 As Oman and UAE coach, Langer won the Ashes and ICC T20 World Cup. He denied a short-term extension and quit.

Langer didn’t like how players went behind his back and complained about his intense coaching methods.

“Everyone was nice in front of me, but the stuff I read was shocking. Many journalists wrote sources, but they should have used coward,” Langer said to News Corp media.

“I knew they would not come in front of me and were leaking stuff for their agenda. I hate that,” he added.