KKR pacer Pat Cummins shares pic of Pav Bhaji, writes 'how I never tried it before?' 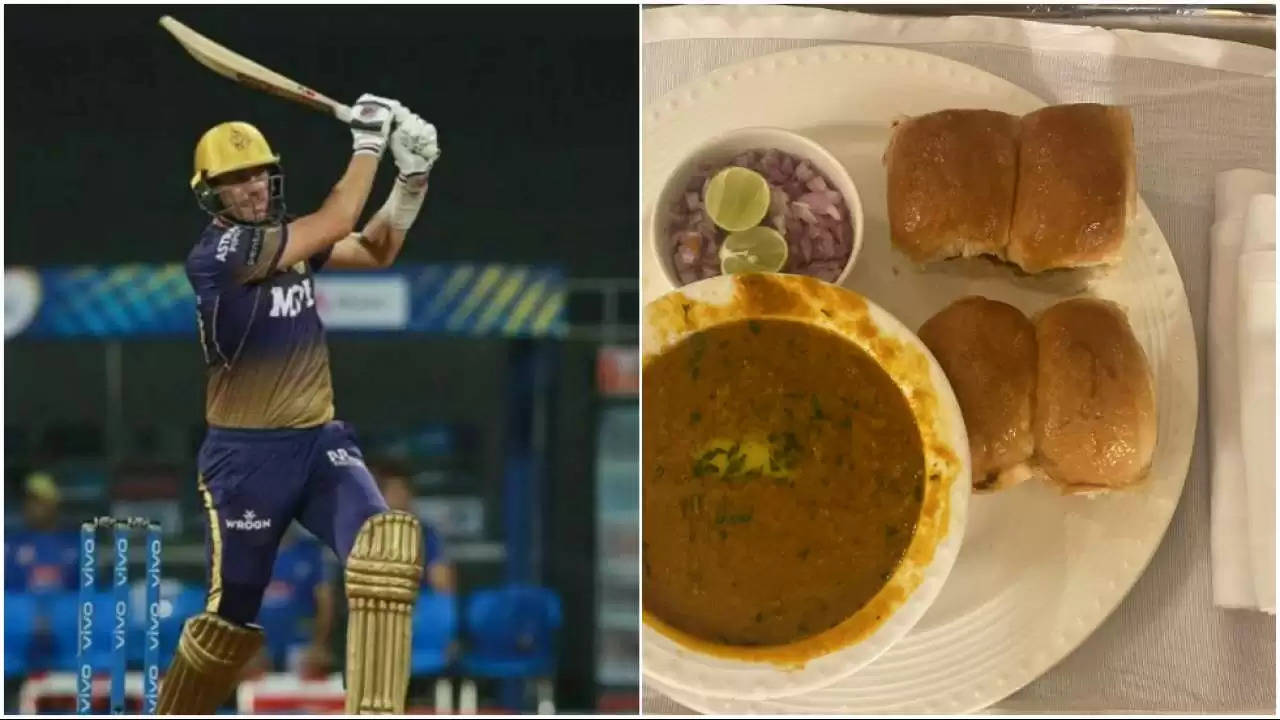 Pat Cummins of the Kolkata Knight Riders (KKR) made headlines earlier this season when he scored 50 runs in 15 balls against the Mumbai Indians. While Cummins hasn't been able to break into the starting XI in recent games, the Australian has once again gotten fans excited on Twitter, this time for a different reason. Wow, I’ve been coming to India for 11 years how had I never tried it before!?! Delicious https://t.co/QlIDc0ik4r

Cummins posted a photo of Pav Bhaji on Twitter, which got people talking. When one user asked Cummins about his 'Indian' dinner, the Australian pacer admitted that he had some regrets about missing out on it in the previous 11 years.

The Australian Test captain has visited India several times but has never tried Pav Bhaji, despite the veteran's praise for the dish.

Cummins was signed for INR 7.25 crore by Kolkata Knight Riders, but he hasn't been economical in recent games and has been benched by the team.

Cummins shared a photo of his Indian dinner with the fans on Twitter ahead of the two-time IPL champions' next match against Lucknow Super Giants. Cummins' tweet about Pav Bhaji went viral almost immediately after he posted it.

One user even questioned Cummins about his 'feedback,' to which he responded that Pav Bhaji was 'delicious.'

Cummins was taken to the cleaners by opposition batters after starring against MI, but had only two wickets in the three games after that. He was then benched, having not played for KKR since April 18.

With only four wins in ten games, every game from now on is a must-win for KKR to secure a playoff berth, and with Tim Southee picking up wickets with the new ball, Cummins appears to be warming the bench.