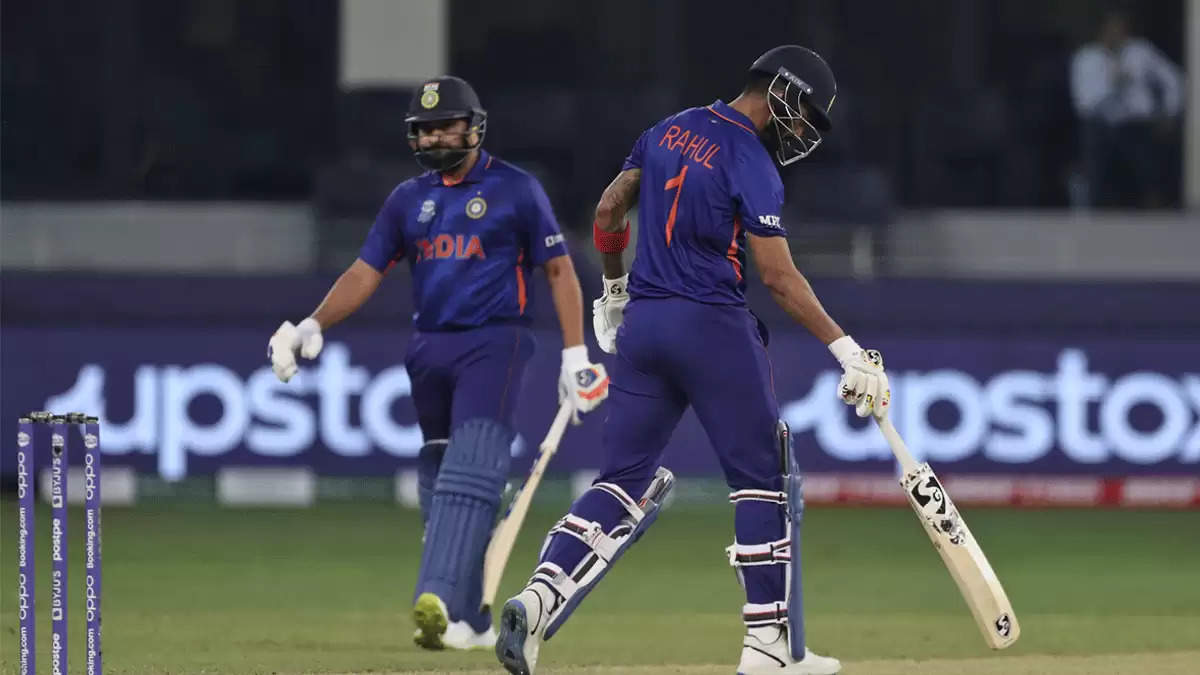 According to Lalchand Rajput, the manager of the Indian team that won the ICC T20 World Cup in 2007, T20I games are won in the powerplays - batting and bowling.

He blamed the Men in Blue's departure from the tournament in Australia on the slow starts and failings of KL Rahul and Rohit Sharma.

The subcontinent side was defeated by England by 10 wickets at the Adelaide Oval when Alex Hales and Jos Buttler built a match-winning partnership while chasing 169.

Because Rohit and Rahul were the most inconsistent performances, India never got off to a good or fast start in the ICC T20 World Cup.

“KL Rahul and Rohit Sharma, who have done well in the IPL and bilateral series, were timid in their approach. They never gave a good and attacking start to the team, which finally came to trouble India against England. The powerplay overs are very important, and India never utilized them to their advantage,” he said to India Today.

“Look at other teams. The batters were aggressive from the start, even if they lost one or two wickets, but we went on the back foot the moment we lost a wicket,” he added.