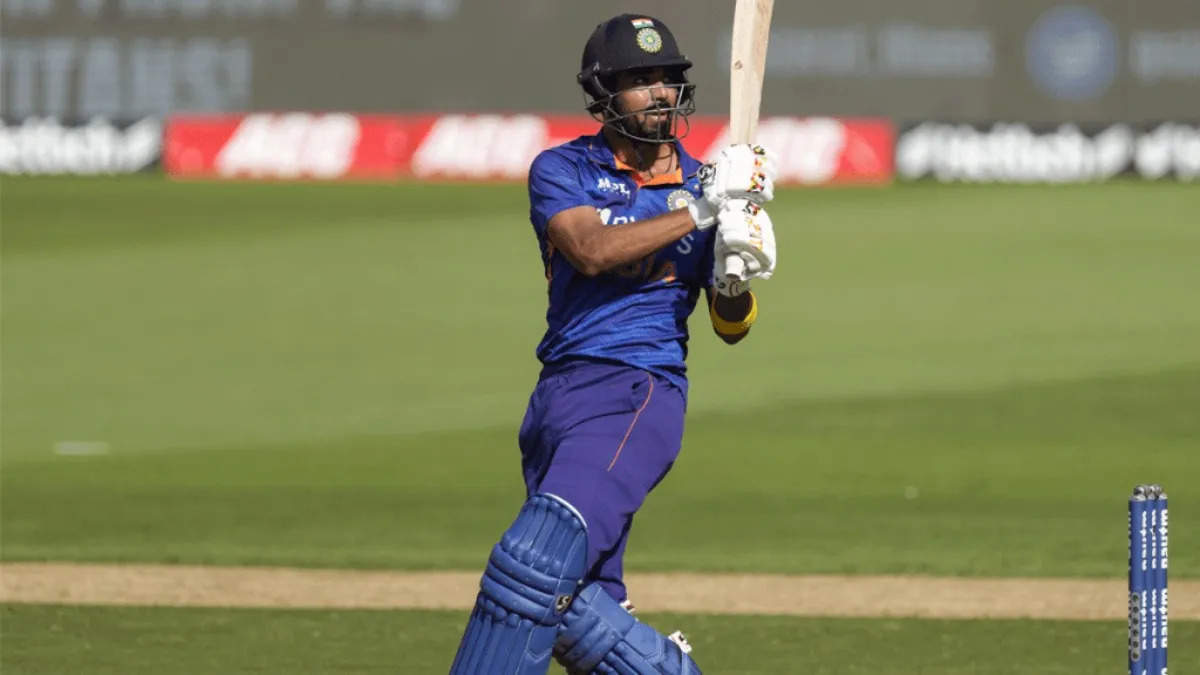 KL Rahul broke his silence over his absence since February. He is recently being included in the upcoming tour of Zimbabweto recover from a groin injury.

It is reportedly, said that the 30-year-old cricketer is yet to recover from the groin injury.

However, Rahul ended the speculations by sharing a note on social media.

“Hey guys. I wanted to clarify a couple of things about my health and fitness,” Rahul started off by saying.

“My surgery in June was successful, and I had begun training with the hope of returning to national duty for the team’s tour of West Indies. Unfortunately, as I was nearing a return to full fitness, I tested positive for Covid-19. This naturally pushed things back by a couple of weeks, but I aim to recover as quickly as possible and be available for selection as soon as I can.”

He is likely to return for the Asia along with Virat Kohli, Rohit Sharma and Jasprit Bumrah.

“To represent the National team is the highest honour, and I cannot wait to get back out there in blue. See you soon, KLR,” he concluded.