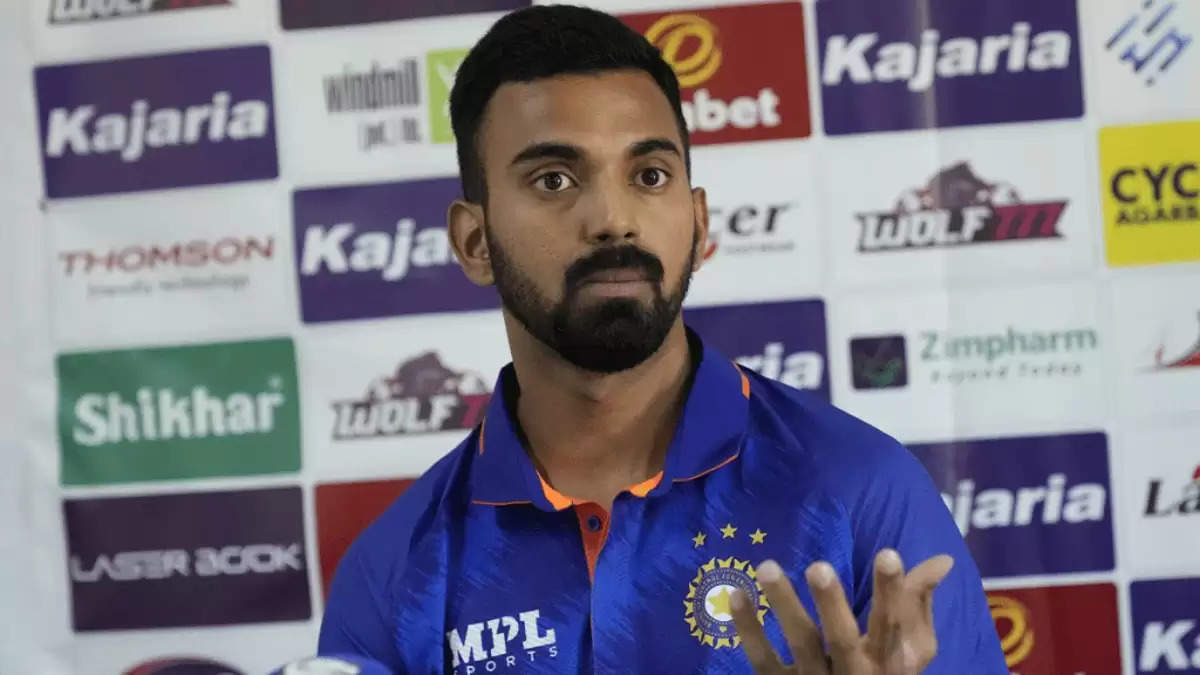 Former Indian opener Gautam Gambhir who hasn’t done much good in the ongoing Asia Cup 2022 has opined on KL Rahul,

After failing against Pakistan and Hong Kong Gambhir wants to be patient with K L Rahul as he is returning after a long time.

Gautam said that KL needs to make full use of his abilities and this right-handed batter is more talented than captain Rohit Sharma.

“KL Rahul has more ability than Rohit Sharma, and he has shown it in the past. Only he can stop himself if he doesn’t play freely,” Gambhir said on Star Sports.

“He doesn’t have to prove anything to anyone. Rahul is holding himself back as he is not playing freely. T20 cricket was created so that you could express yourself.”