KL Rahul is the best player!! 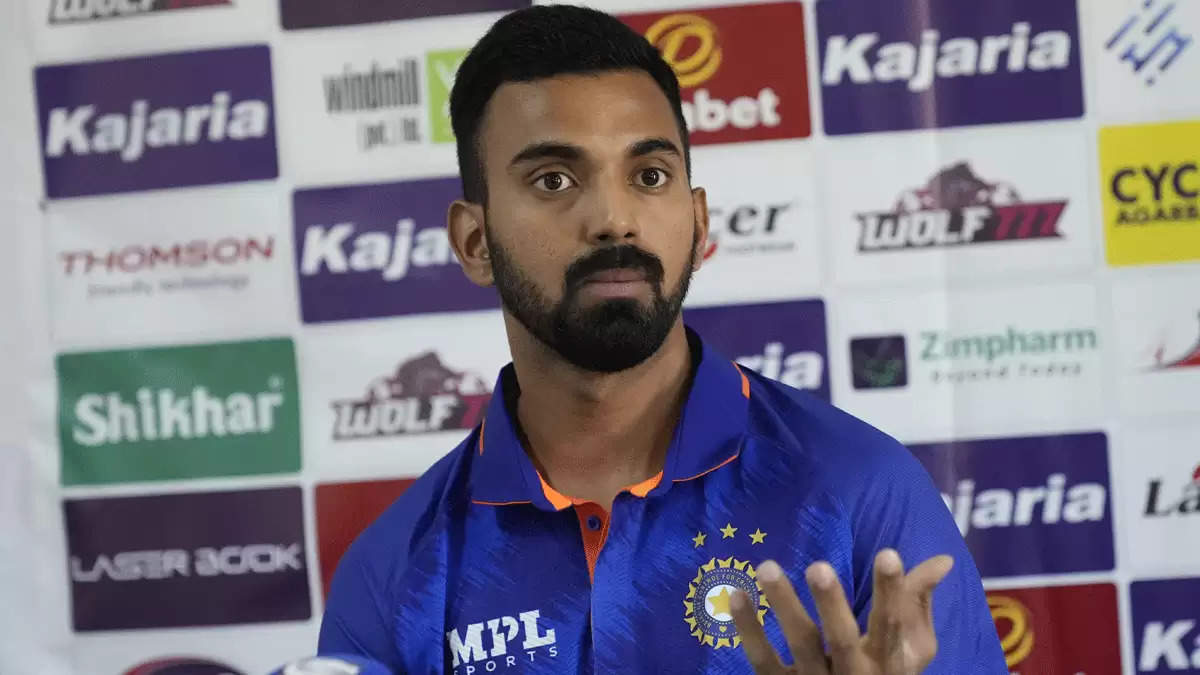 KL Rahul had his second consecutive failure in the ICC T20 World Cup, having been dismissed for four in India’s win over Pakistan on Sunday.

India spin great Anil Kumble, who worked with KL as head coach of the Punjab Kings in the IPL, said that the 30-year-old needs to “switch on”.

“We told him he is the best during the IPL, and he should bat normally,” he said on ESPNCricinfo.

“I don’t think any bowler can keep him quiet in the powerplay overs. When he led a franchise, he wanted to bat till the end,” he added.

“With the Indian team, it is different. His role is to go out and bat. I think he switches on and off for whatever reason.”