KL Rahul reveals chat with Virat Kohli that helped him get back to form!! 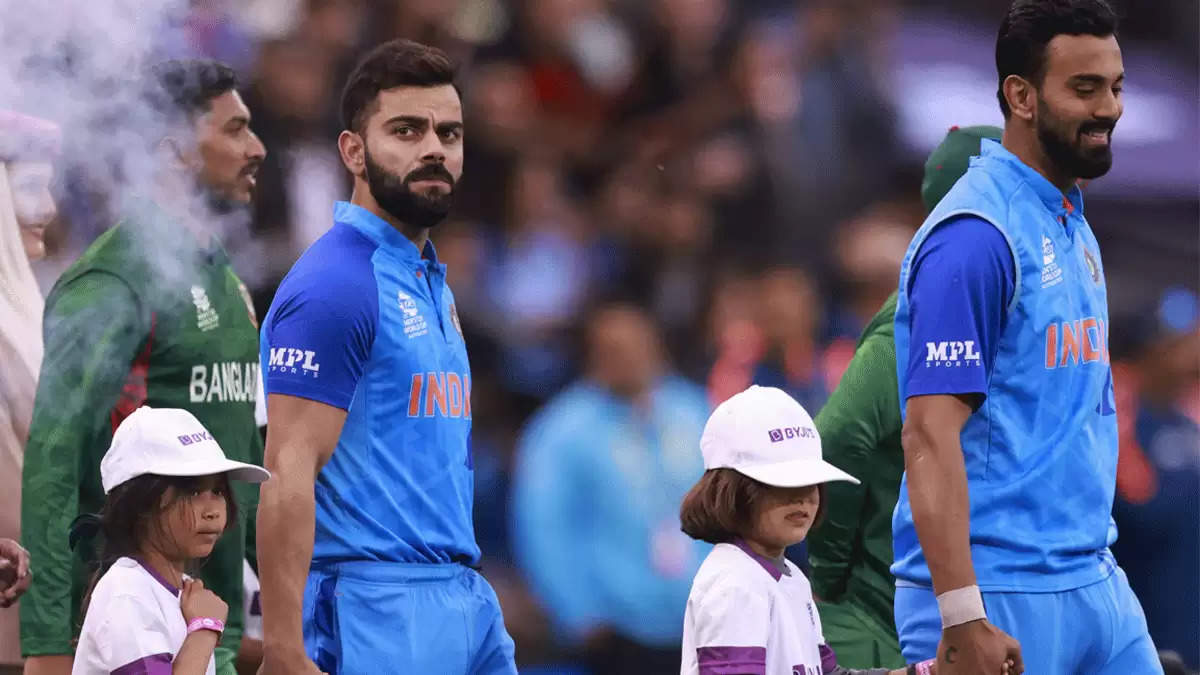 On 2nd November, India beat Bangladesh by five runs to climb to the top of the table and keep a foot in the semi-finals.

The 30-year-old scored 50 (32) to give India the perfect start. He also produced an excellent 34-yard throw to run out on song Litton Das, which was the turning point in the game.

Virat Kohli hogged headlines for having a detailed conversation with the opener in the nets before the Bangladesh game.

The internet got filled with speculations about the conversation the duo could be having. Meanwhile, KL Rahul, after the game, shed light on the conversation and opened up on the details of the chat.

“We discussed how the conditions were different this time than our last tour. We have come to Australia previously and expected the wickets to behave in a certain manner, but it has not happened so far. So, we talked about that.”

“I was not low on confidence, but I tried to understand Virat’s mindset. He is on a great run, and I wanted to understand his thought process while he is in the middle. That is how we function. We help each other.”