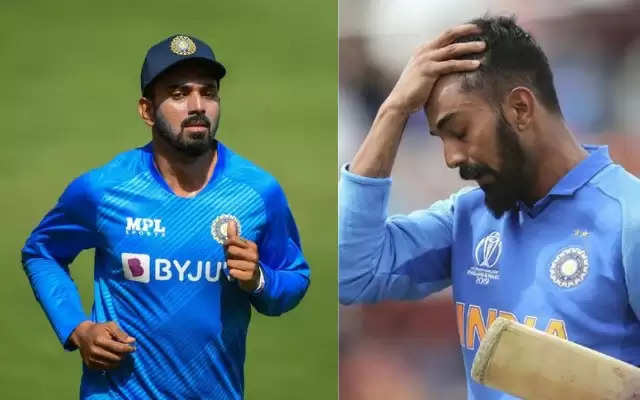 KL Rahul, the opener for Team India, may get into the squad in the series’ shortest format, as he had also made a full recovery from his injuries. He missed playing test match, three one-day internationals, and as many Twenty20 Internationals.

However, before his trip to the Caribbean country, he presented a positive test result for COVID-19. BCCI asked him some more tests before joining for the USA leg of the T20Is.

But due to this new development, he will be unable to participate in any of the games, and instead, he will be concentrating on the next trip to Zimbabwe, where India will compete in three one-day internationals against the host side. After that, India will take part in the Asia Cup beginning on August 27.

Rishabh Pant could open with Rohit Sharma since KL Rahul won't play in the T20I series against the West Indies. Ishan Kishan is the second wicketkeeper. He's also in contention to start, but the team's management will decide.

Virat Kohli and Jasprit Bumrah will miss India's Twenty20 series against the West Indies. Both players should attend the Asia Cup. The Blue Men's third and final match will be