Kane Williamson ruled out of the third T20I!!! 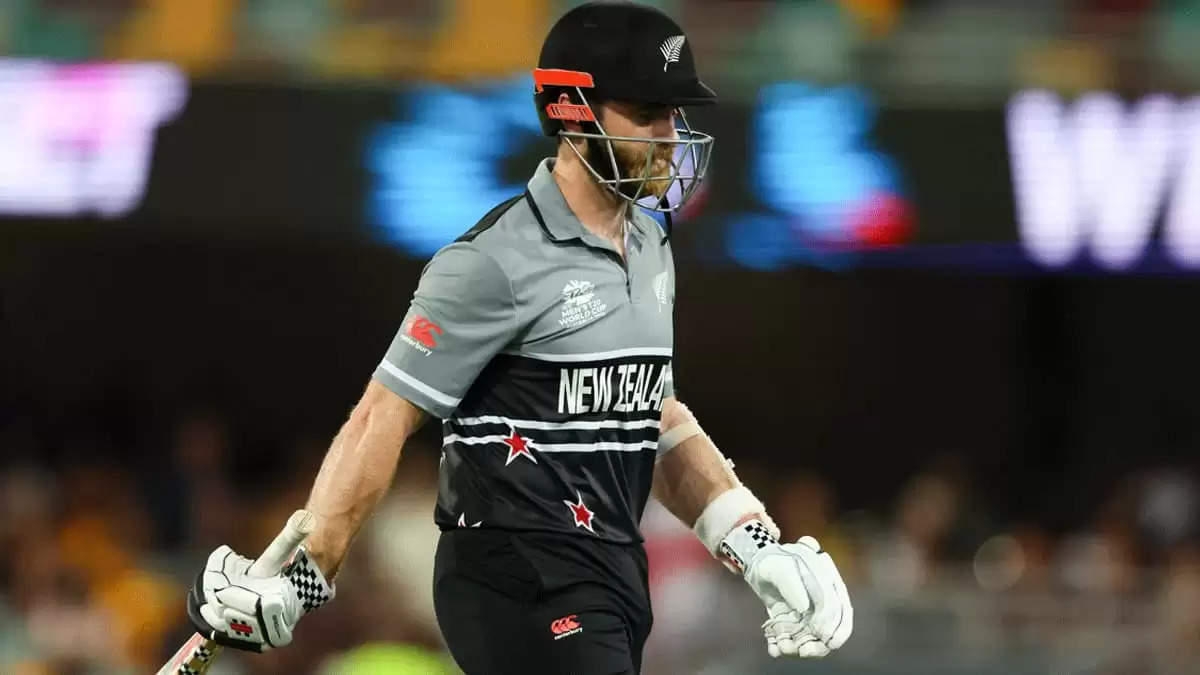 The captain of New Zealand, Kane Williamson, will not be able to play in the final T20I against India. Tim Southee will be in charge of the Kiwis while he is away, and Mark Chapman has been called up.

When New Zealand lost by 65 runs, Williamson scored 65 runs in 52 balls. He won't be able to play on Tuesday because he has to go to the doctor.

"Kane has been trying to book it for a while, but we haven't been able to make room for it yet. Gary Speed said, "Our players' health is the most important thing, and we're looking forward to seeing him in Auckland."

Stead also made it clear that Kane's elbow problems have nothing to do with the doctor's visit.

He talked about Chapman, who was called back after playing in the T20 World Cup in Australia recently.

Stead said of Chapman, "He's a good player with a lot of options in the order." Williamson will be back for the ODI series, which starts on Friday in Auckland and has three games.