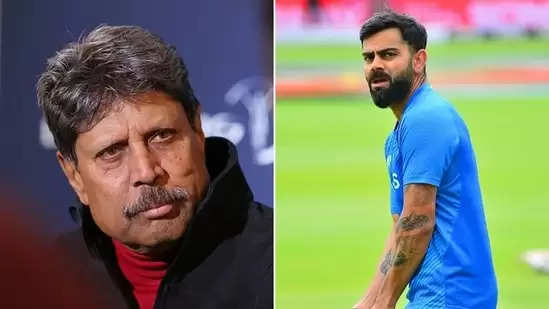 Former India captain Kapil Dev feels that he has the right to question a player's performance if it is not up to the mark. Talking about Virat’s lean patch he said, "I haven't played cricket as much as Virat Kohli. But sometimes you may not have played enough cricket but you can look to figure things out. Either that, or we just cannot criticize such great players. We have played cricket and we understand the game and after that, they have to improve their thought process, not ours. If you prove us wrong, we will like it. If you don't score runs, we feel there is some fault. We just see one thing and that's your performance. And if the performance is not there, don't expect people to stay quiet. Your bat and your performance should speak, nothing else," Kapil said on Uncut. 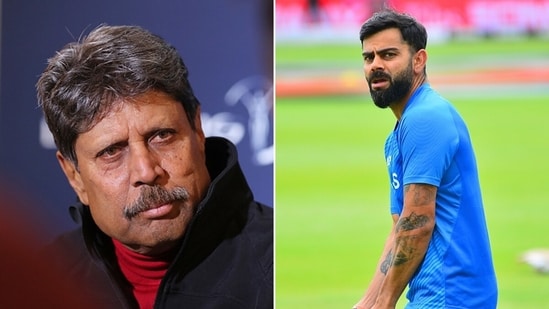 Adding further, Kapil mentioned, "It pains me to see such a big player go through this a long gap (with regards to a century). He is like a hero to us. We never thought we would witness a player whom we can compare to Rahul Dravid, Sachin Tendulkar, Sunil Gavaskar, and Virender Sehwag. But then they came, and forced us to compare and now since he hasn't for the last two years, it is bothering me and all of us," Kapil pointed out.

After a quiet IPL 2022, Kohli will return to professional cricket as India take on England in the rescheduled fifth Test from last year in Edgbaston starting July 1. He is also expected to feature in the three-day practice match against Leicestershire beginning Thursday