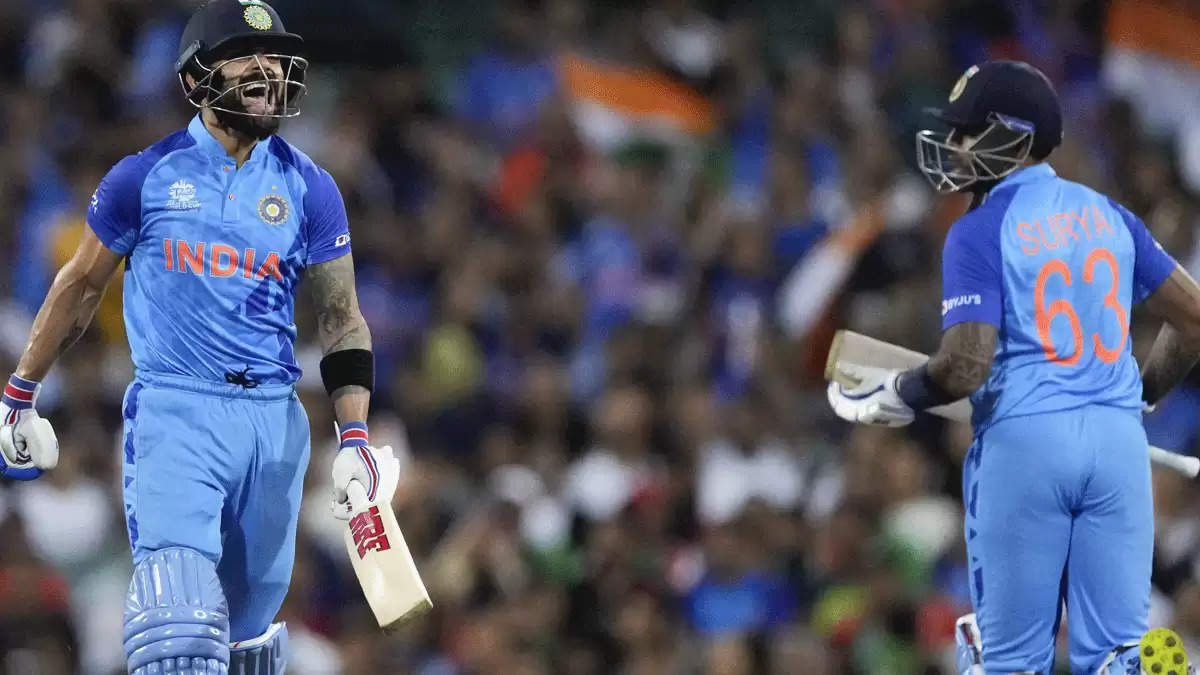 On October 27, Rohit Sharma and company pleased the Indian crowd by defeating the Netherlands by 56 runs to take the group lead with two victories from two games.

They batted first and scored 179 runs in a nearly flawless encounter for the Men in Blue. The main contributors were Rohit, Virat Kohli, and Suryakumar Yadav, each of whom scored fifty or more points.

The bowling unit won and held the Netherlands to a score of 123/9. India was the only team in the competition to win its first two games after the victory.

Everyone hailed the team’s effort, but Indian legend Kapil Dev has pointed out a few shortcomings in this Indian side.

“When you play against a team like Netherlands, you need to plan what your line and length would be. There were no-balls and wide, which should not happen. The Indian side must address it. Otherwise, it could prove costly against South Africa.”