Kapil unhappy with Kohli and Sharma!! 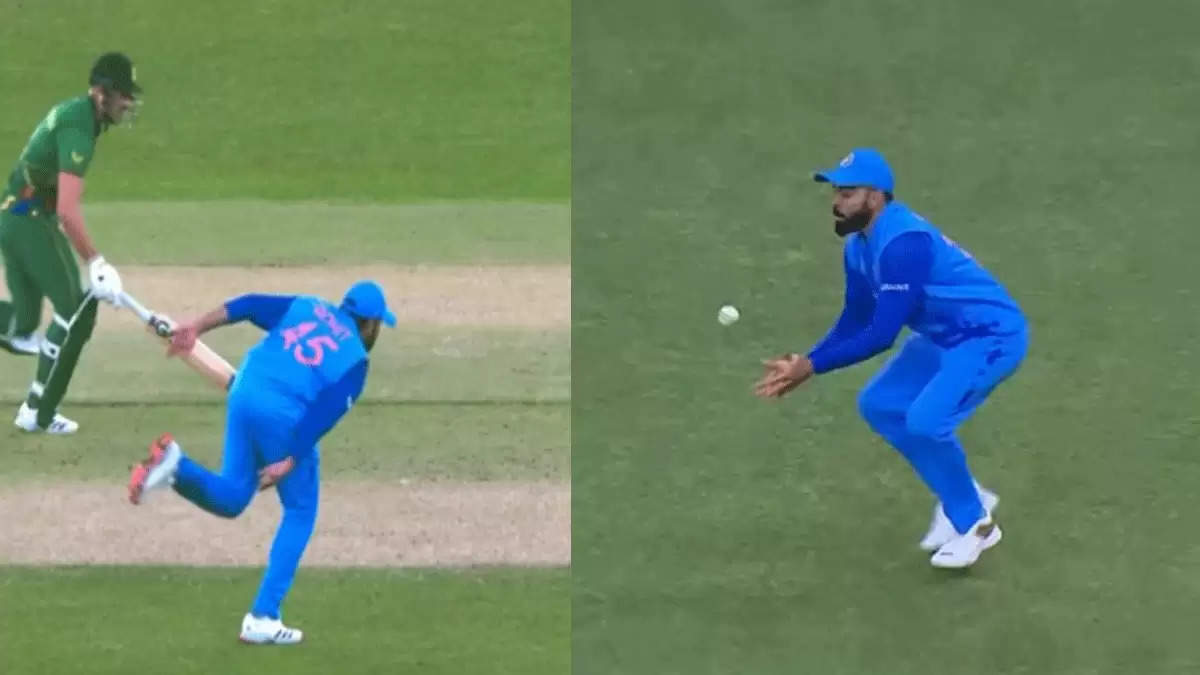 India lost a golden chance to beat South Africa to get into the semis of the ICC T20 World Cup in Australia. But Virat Kohli and Rohit Sharma’s fielding errors resulted in India’s defeat by 5 wickets.

“India should have batted smartly after losing two early wickets, but the batters were in a hurry. Rohit Sharma missed a simple run-out chance while Kohli dropped an easy catch, which played a role in India’s loss,” Kapil said on ABP News.

“You are playing at the international level. The catch that Kohli dropped impacted the morale of the players. Rohit had 75 percent but still missed the run-out. Those were two important moments that changed the game.”