Kohli, and two other players included in the ICC T20 World Cup Team of the Tournament!! 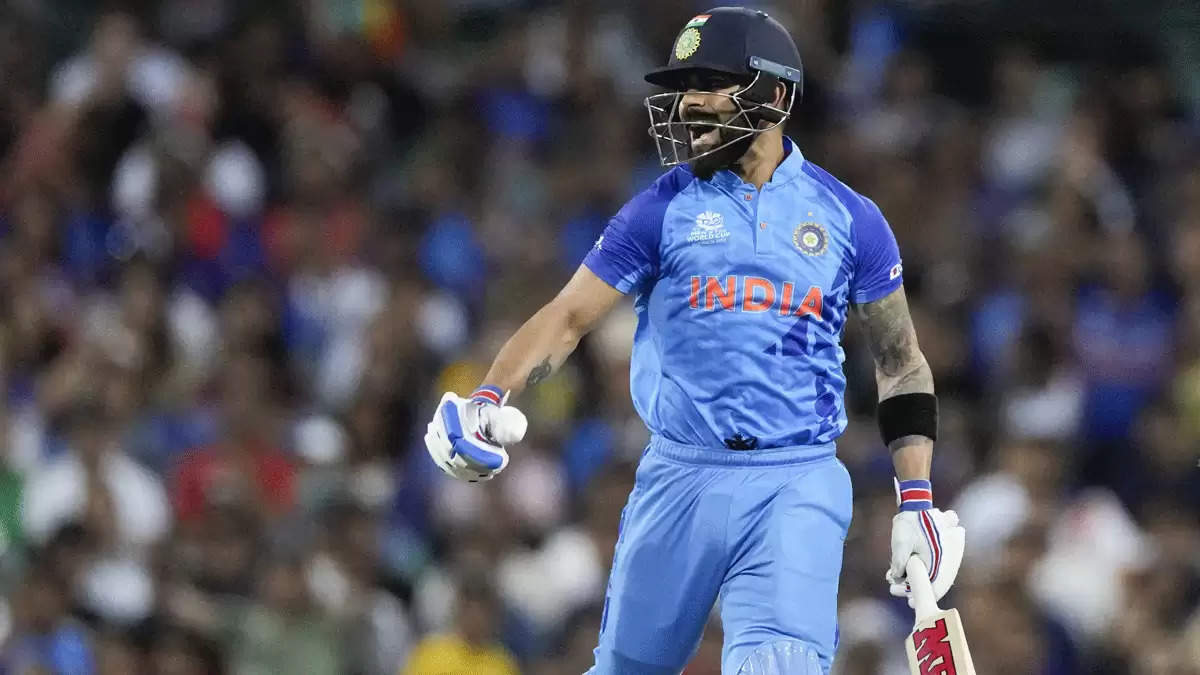 England won the trophy for the second time in ICC T20 WC. The Jos Buttler-led side defeated Pakistan by 5 wickets while chasing 138 at the MCG.

Ben Stokes made half a century. A day after the big final, ICC revealed the Team of the Tournament for the T20 World Cup.

Four players from England, two each from Pakistan and India, and one each from South Africa, Zimbabwe, and New Zealand have made it to the team. The 12th man is also from India.

Kohli scored 296 runs in 6 matches, SKY took his tally to 239 runs. Hardik Pandya was included as the 12th man.