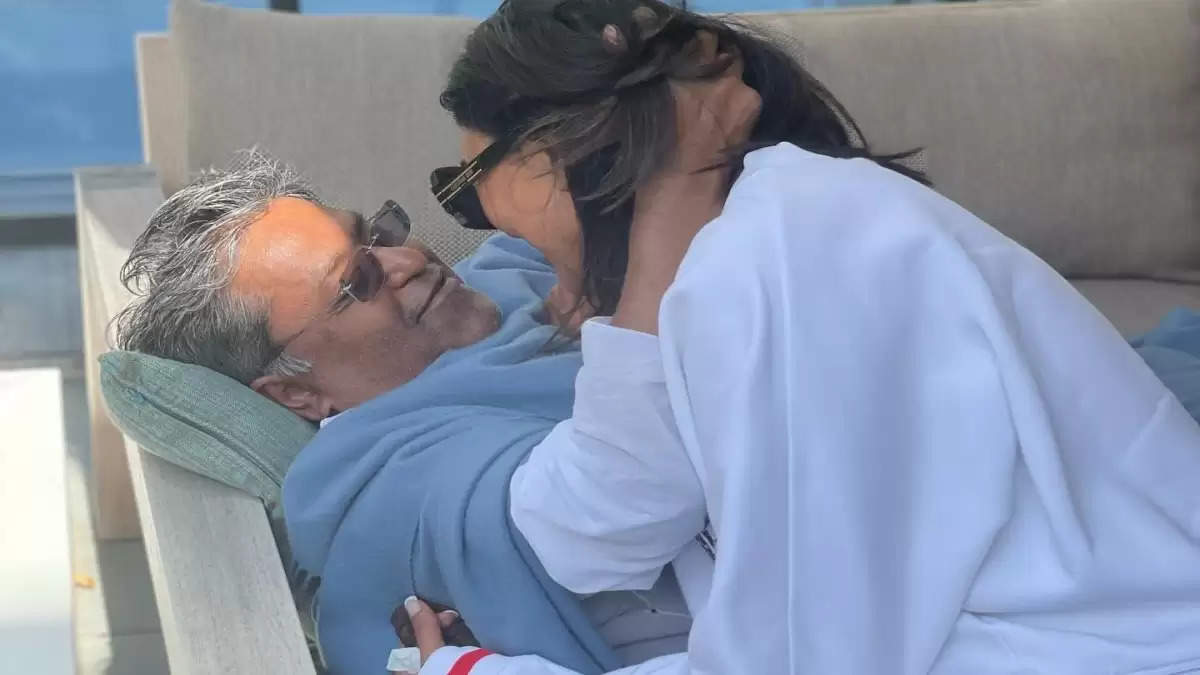 Former IPL chairman Lalit Modi is dating Bollywood actor Sushmita Sen. He posted a tweet calling her as his better half which went viral in seconds.

“Just back in london after a whirling global tour #maldives # sardinia with the families – not to mention my #betterhalf @sushmitasen47 – a new beginning a new life finally. Over the moon,” he wrote.

“Just for clarity. Not married – just dating each other. That too it will happen one day,” he issued a clarification.

Lalit Modi was the IPL commissioner when he was accused of  money laundering. Modi denied all the charges and left India before he could be arrested.

On the other hand, Sen broke up with Rohman Shawl after being in a relationship from 2018 until 2021.