List of 5 cricketers who can attract the highest bid in IPL 2023!!! 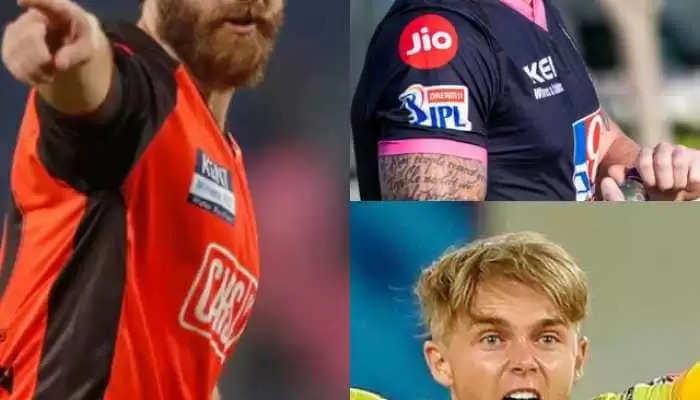 There are certain players who could draw the attention of a lot of franchises at the IPL 2023 auction. 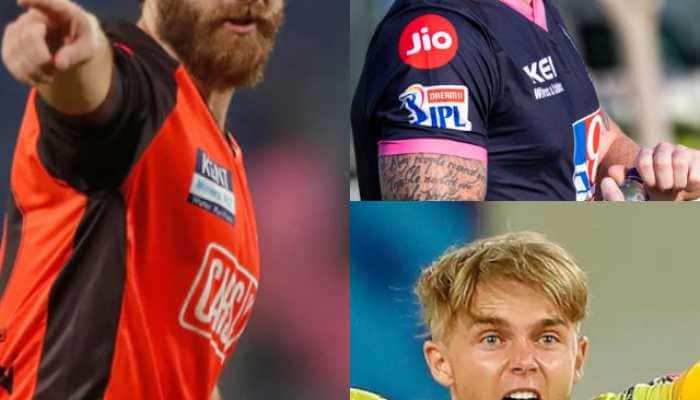 31- year-old is one of the best all-rounders in world cricket at the moment. A match-winner for England across formats scored 533 runs at a strike rate of 130.63 and picked 25 wickets at an economy of 8.40 in the T20I. Stokes has taken the IPL by storm with his stellar performances. He featured in 43 games and scored 920 runs at a strike rate of 134.50. On the bowling front, he has bagged 28 scalps at an economy of 8.56. Many franchises could go hammer and tongs to sign him at the upcoming auction.

Sam Curran is a proven performer in the shortest format of the game who featured in 144 T20 games and bagged 146 wickets at an economy of 8.48.

Ace all-rounder has been a wrecker-in-chief for England in the ongoing T20 World Cup 2022. He by far and picked 10 wickets at an economy of 7.28.

Many franchises could raise their paddle for him at the IPL 2023 auction for this left - arm pacer.

He is the most exciting prospects in Australian cricketing circles. The 23-year-old has thrived in the white-ball circuit of late. In ODIs, he scored 270 runs in 12 games at a strike rate of 92.15 and bagged 11 wickets at an economy of 4.98. He gathered 139 runs in eight games at an amazing strike rate of 173.75 and also picked five wickets for Australia in the shortest format. Many IPL teams might bid for the Australian all-rounder at the forthcoming auction.

The 33-year-old is a ferocious striker of the cricket ball and has displayed his batting in T20 tournaments. He has featured in 269 games in the shortest format and has amassed a staggering tally of 6874 runs at a strike rate of 143.44. IPL franchises try to rope him into their squad.

He ablaze with his phenomenal bowling performances. He has featured in 26 T20Is this calendar year and bagged 39 wickets at an economy of 7.58. In T20I took 11 wickets in seven games played at the marquee tournament at an economy of 7.00 marking sensational hat-trick against New Zealand. Many IPL franchises would like to add a genuine wicket-taker.