List of Both openers scoring ducks in the fourth innings of a Test!! 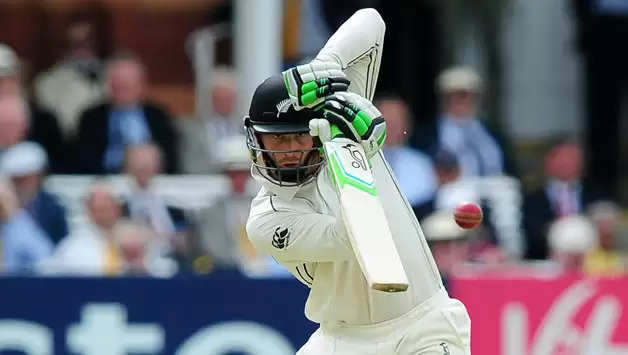 In the end, New Zealand lost by 124 runs in the last session of the Test. About ten days later, when West Indies was chasing 392 against Australia, Kraigg Brathwaite and Rajendra Chandrika did the same thing. West Indies lost by 277 runs in the Test.

This was the ninth and tenth time that both openers were out without making a run in the fourth innings of a Test. It was the eighth time since 1877, but the third time in the last eight months.