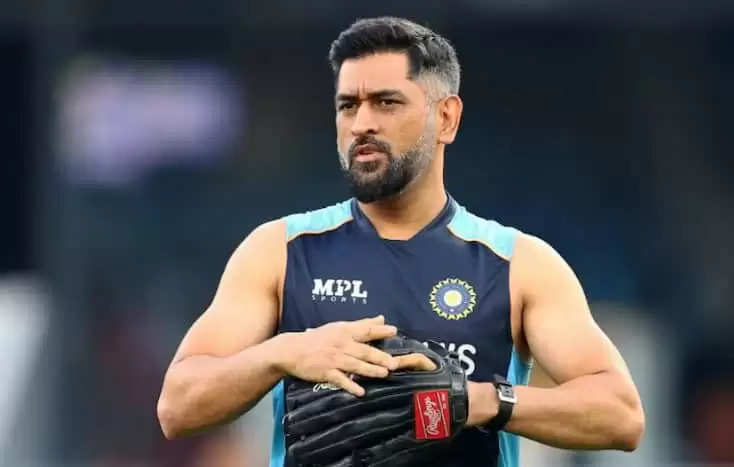 Despite the likes of Jasprit Bumrah and Ravindra Jadeja, the Rohit Sharma-led side lost the knockout versus England by 10 wickets in the semi-final of the T20 World Cup. Following the heavy defeat, BCCI also recently called for a meeting with the players to discuss what went wrong.

As reportedly quoted saying in Telegraph, former India captain MS Dhoni is now being spoken to by the BCCI. The Indian board wants Dhoni back. The BCCI is keen to use his experience in the right manner.

The same report also suggests that Dhoni will retire from IPL after the 2023 season.

The former India captain worked with the team during T20 World Cup 2021 in the UAE but that was in an interim capacity. His short involvement for about a week could not bring desired results as the team was ousted in the opening round.

There are whispers that Rohit Sharma would be stepping back as captain and Hardik Pandya would be taking over from him.