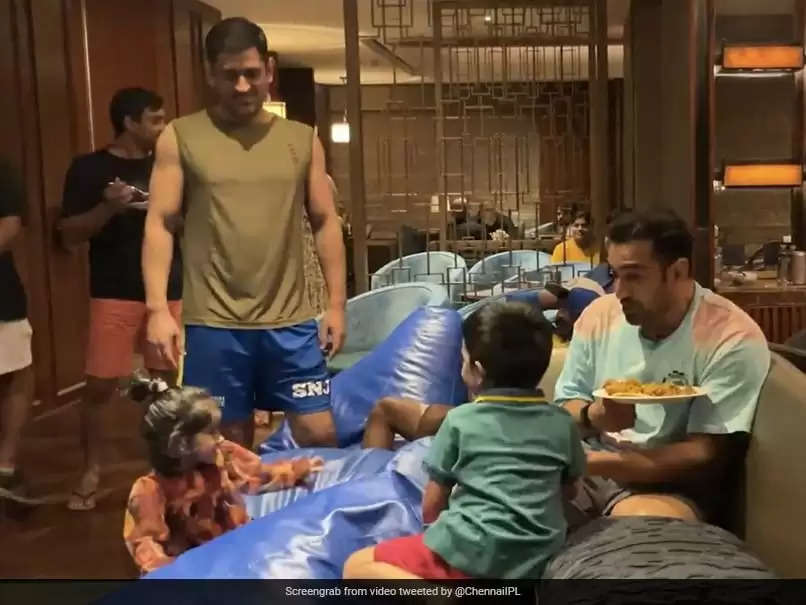 On the occasion of Eid, the Chennai Super Kings (CSK) players gathered at their team hotel to spend time with their loved ones. MS Dhoni, Moeen Ali, Dwayne Bravo, Robin Uthappa, Ambati Rayudu, and others can be seen indulging in food and other items in a video posted on the four-time IPL champions' social media pages. The cricketers' families also joined in, and Dhoni, who is back as CSK captain after Ravindra Jadeja stepped down, was seen interacting with children. 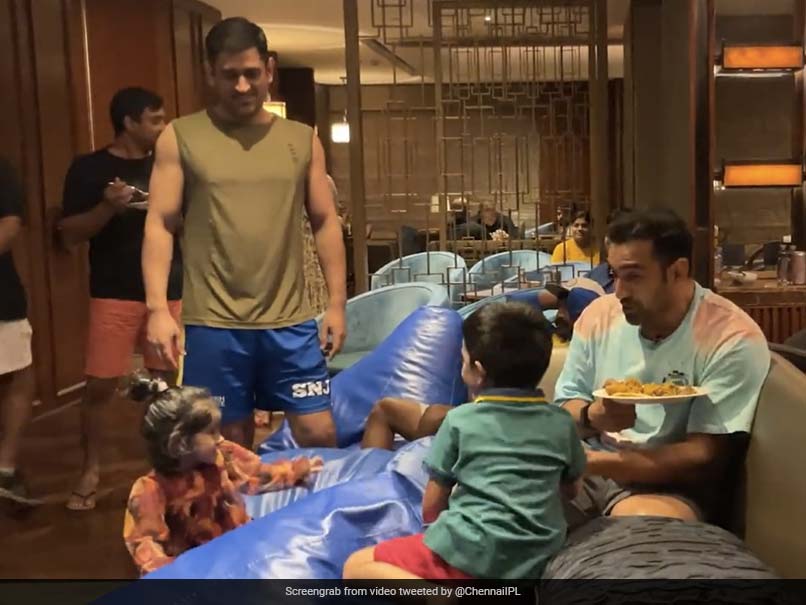 After Jadeja stepped down as CSK captain to focus on his own game, Dhoni was re-instated as the team's captain. CSK defeated SRH on Sunday after Dhoni took over. CSK now has six wins in a row.

Mukesh Chaudhary  then took four wickets as CSK restricted SRH to 189/6, registering a win by 13 runs.