MS Dhoni reveals up on his IPL career!! 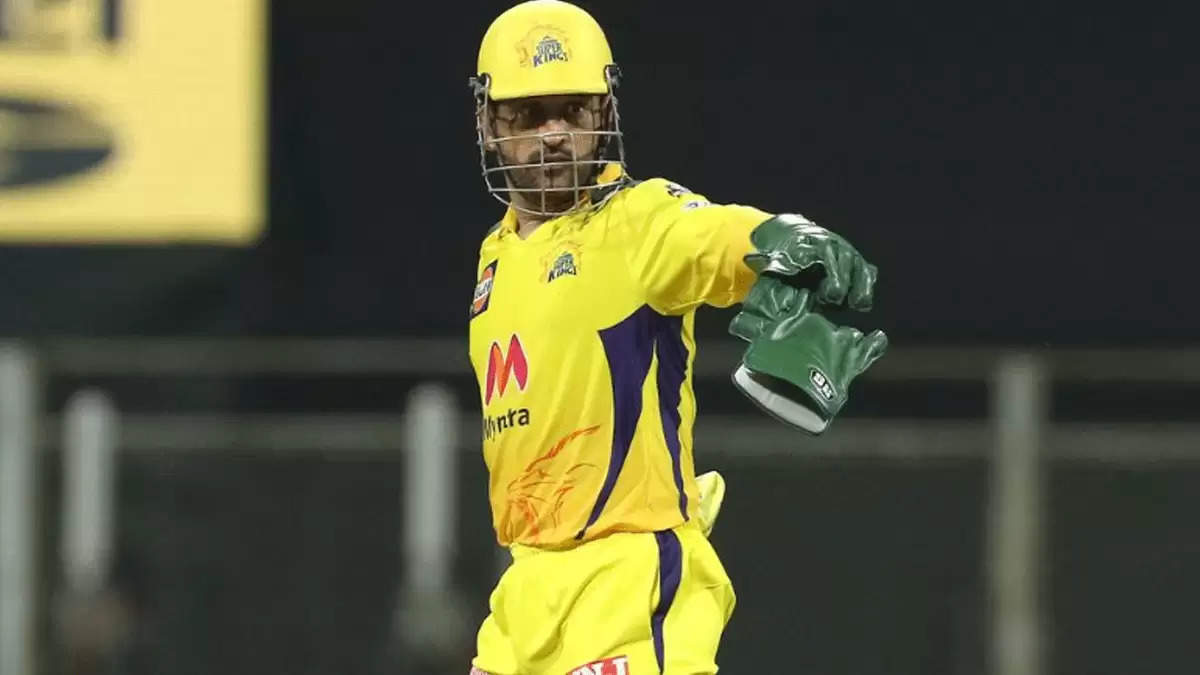 There are lot of expectations over MS Dhoni’s participation in the 16th edition of the Indian Premier League who will turn 41 in July.

Dhoni has shown his class in IPL 2022 as he has played a few attacking knocks.

Speaking to Danny Morrison, Dhoni said that he would be back in a yellow jersey in 2023 but bowled a googly.

Dhoni was reappointed as CSK skipper after Ravindra Jadeja left his post and urged the 40-year-old to lead the side.

“The kind of catches we have dropped are not the ones you can practice. We don’t want to bowl big overs; 18 runs are okay but not 24-25 runs,” Dhoni said on the current season.