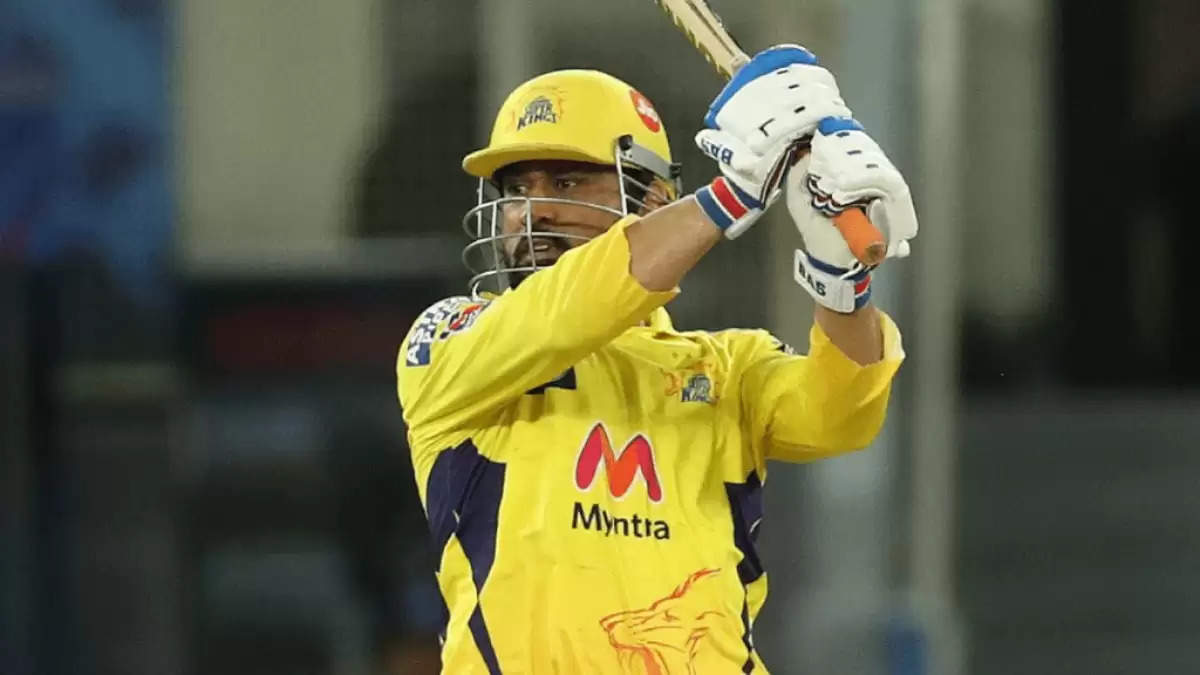 MS Dhoni hit 2 fours and a six to seal the game in CSK’s favor when he needed 17 off 6 balls.

The four-time champions showed his finishing skills again as he won the game for Chennai Super Kings by 3 wickets.

Previously, Mumbai scored 151/7 in 20 overs, with Tilak Varma scoring 51 not out. Chasing 152, the Chennai-based franchise was aided by Ambati Rayudu (40) and Robin Uthappa (30) in the initial phase of the game. In the end, Dhoni and Dwaine Pretorius (22 off 14 balls) got the team home.

It was CSK’s second win out of seven matches, but MI are still struggling for a win in the tournament.