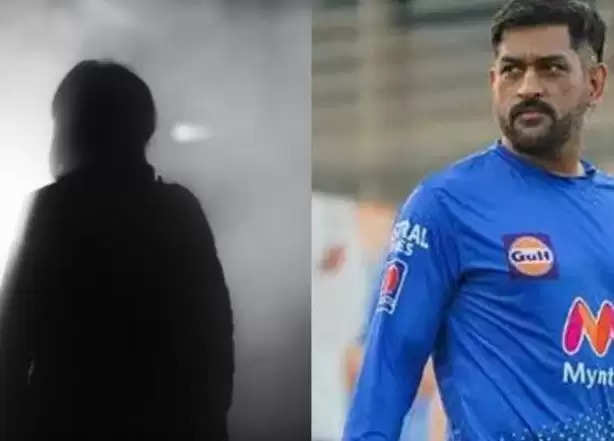 Captain Cool Mahendra Singh Dhoni, who often took Team India out of trouble, was once himself caught in trouble. When he was confronted by a ghost, seeing which Dhoni was very scared.

Mahendra Singh, the captain of the Indian team, once encountered a ghost during a tour of England in 2014, which included five Tests, five ODIs, and one T20 International (IND vs ENG). Dhoni was terrified and nervous after that. In fact, MS Dhoni stayed at the Langham Hotel in London with the rest of Team India's players during that England tour's Test match at Lord's.

MS Dhoni was alone in a hotel room when he noticed that the door to the room was slowly opening, which scared him. Then he realised that the door had been left open by accident and had been shaken by the wind. As a result, he shut the door and went to sleep. When a similar incident occurred the next day, he requested that the room be changed once more.

MS Dhoni isn't the only cricketer who has seen ghosts in a London hotel. The players of the England cricket team are said to have seen ghosts in the room after their 95-run defeat at Lord's Cricket Ground. It is commonly reported that the losing team's players see unidentified shadows in the hotel.

The performance of Team India during this tour of England was extremely disappointing. India lost the Test series 3-1, the ODI series 3-1, and the Twenty20 International series 1-0.