Media plays the role of villian – Stokes slams those questioning Morgan’s place in the squad!! 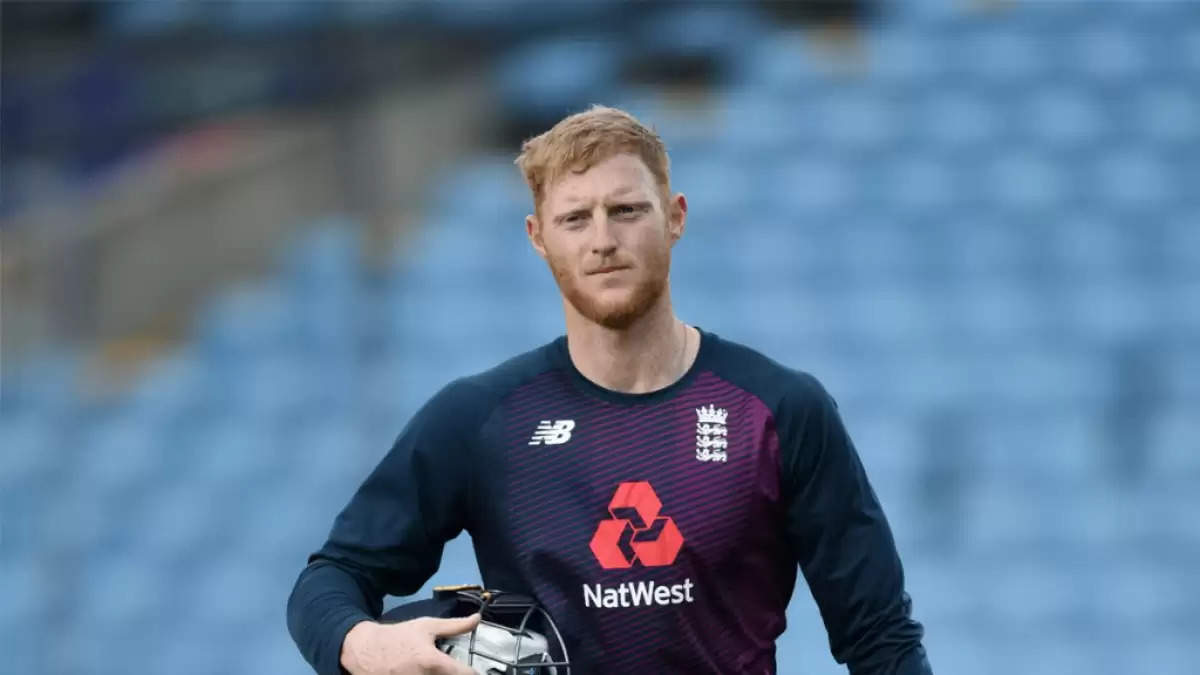 Eoin Morgan, the captain of England's white-ball team, is struggling with his batting. Against a weak Dutch team, the 35-year-old recorded two ducks. In his previous 48 innings, Morgan only once recorded a score of 50 or more. He was one of the players who led KKR to the final but wasn't signed for the IPL 2022 because of his subpar batting performance.

Additionally, the World Cup winning captain is struggling with his fitness. He sustained an injury earlier this year while on the West Indies tour, which caused him to miss the two crucial T20Is. Then, prior to the Netherlands tour, he suffered a groyne injury while competing in the T20 Blast match against Glamorgan.

And his latest injury came against the Dutch when he pulled up his groin and missed the 3rd and final ODI.

For his recent failures, Morgan has taken a lot of heat. Ben Stokes, the Test captain, has defended him, though.

A player can experience a difficult time, according to Stokes, and the English team is behind their captain in staying in his position. Instead, he accused the media of being unfair to him and portraying him as the biggest villain in his life.

In a conversation with BCC, he said, “I think the press is the only one giving him a hard time, and I think the players have shown it’s not an issue with them. He’s only had two low scores, so I wouldn’t say he’s going through a hard time now. People are allowed not to score many runs, and more than that, he’s our captain. He’s a phenomenal leader and always will be, so I’ve got no issues with anything going on with him now.”

Jos Buttler, who acted as a stand-in captain in Morgan’s absence, said, “There’s certainly no questioning of his position from within the camp. I can’t put into words what he’s achieved. Everyone always talks about his captaincy, but you forget what a brilliant batsman he’s been for England in more than 200 ODIs. That doesn’t just go away overnight. Everyone on the team is backing him. I’m disappointed Morgs has to miss out, but it’s a good challenge and an honour to captain the team.”