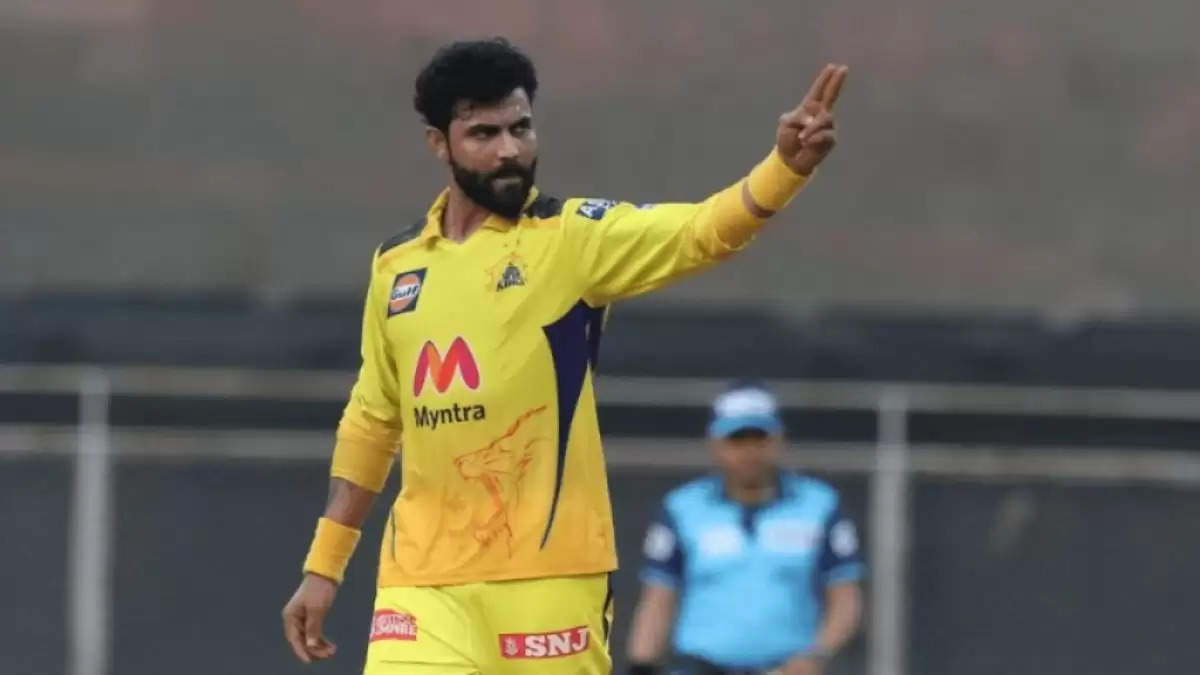 Ravindra Jadeja has been ruled out of the Indian Premier League (IPL) 2022's remaining matches due to injury. Jadeja's rib injury has ended his season, Chennai Super Kings announced on Wednesday (May 11). In the midst of his injury, it has been revealed that the all-rounder and the Chennai-based franchise are at odds. Jadeja has been unfollowed by CSK on Instagram.

Just two days before the tournament, Jadeja was named CSK's new captain, but after the franchise's poor performance, he stepped down and handed the reins back to MS Dhoni.

After leaving the role, he played a few games but wasn't at his best. Many former cricketers believe the all-time rounder's with CSK is over after his injury and reports of a rift.

Former England captain Michael Vaughan is of a similar opinion. “I don’t know about his injury and impact of captaincy on him. However, bio-bubbles are driving players crazy. They can’t handle the situation anymore. If there is a fall out, it could end things. The relationship do comes to an end sometimes. A change is good for both the player and the franchise.”