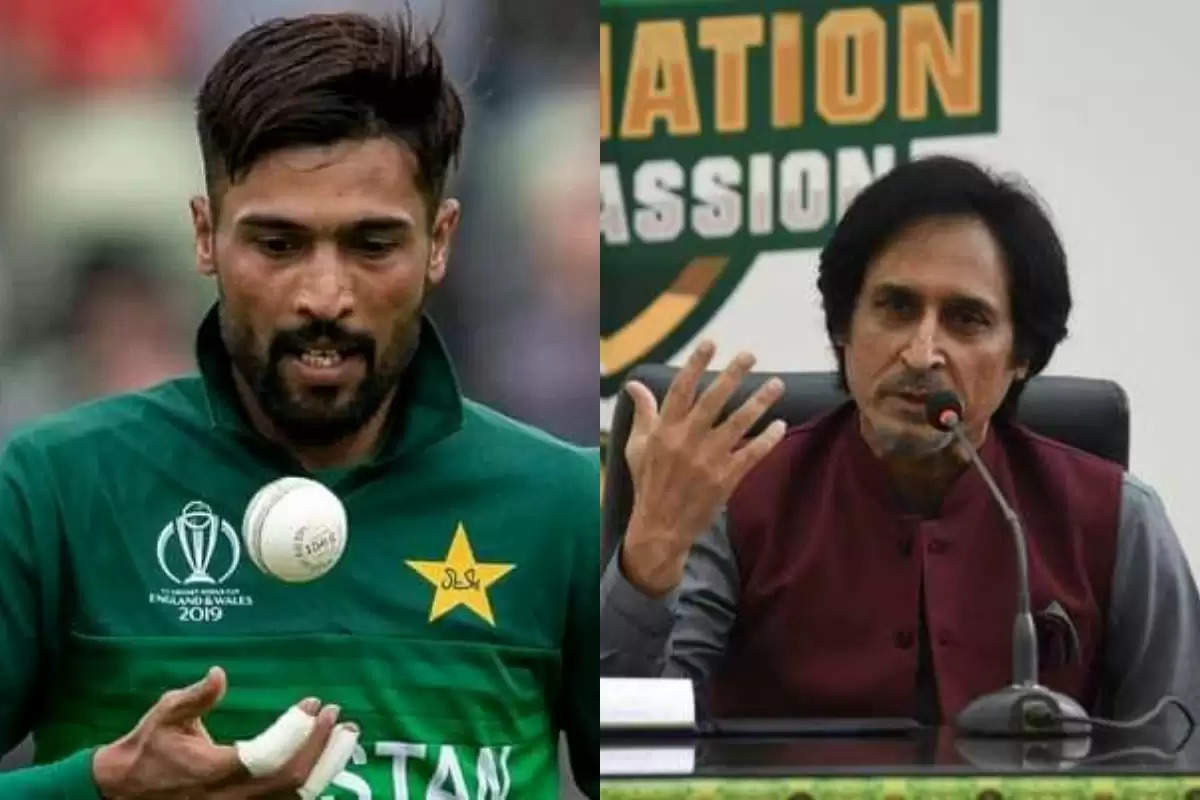 The most recent commentator on Pakistan's devastating loss to Zimbabwe on Thursday in match 24 of the 2017 T20 World Cup is former Pakistan cricketer Mohammed Amir. In a nail-biting ICC Men's T20 World Cup 2022 Super 12 encounter that came down to the final delivery, a tenacious Zimbabwe team-maintained composure to defeat Pakistan by one run. 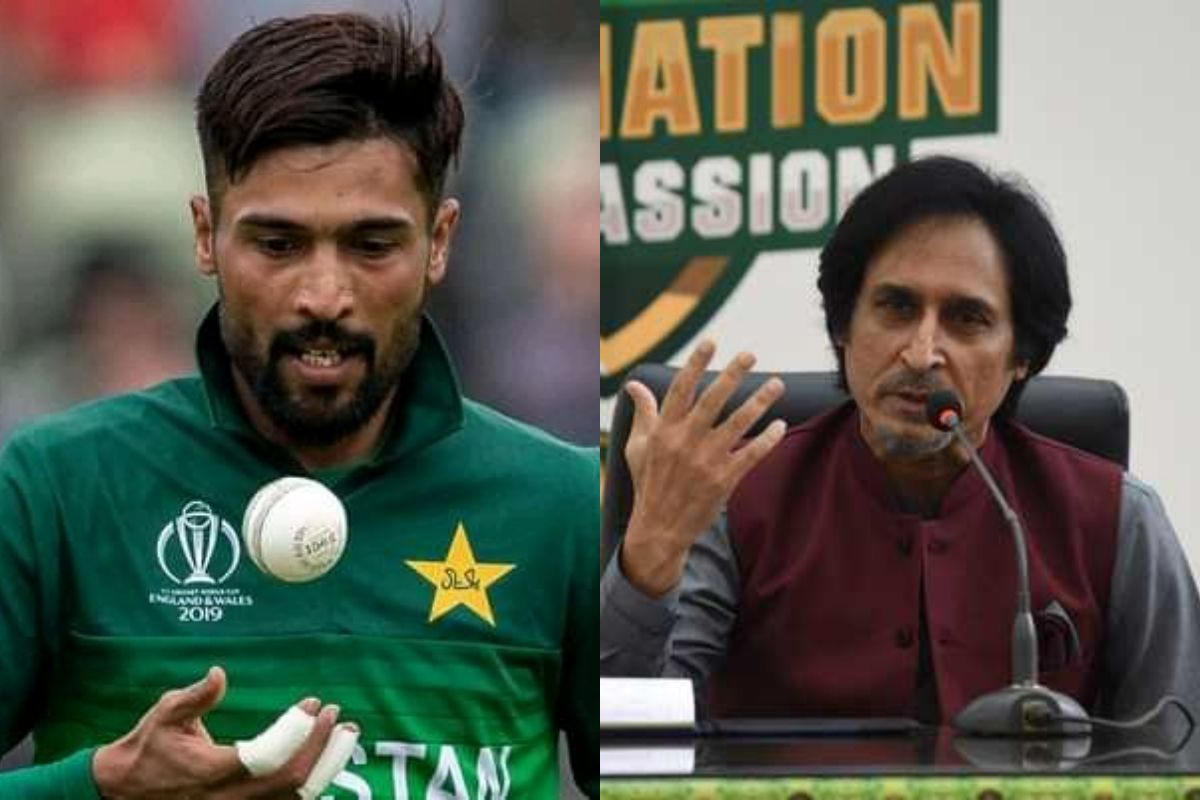 from day one I said poor selection ub is cheez ki responsibility kon le ga I think it's time to get rid of so called chairman jo pcb ka khuda bana hwa hai and so called chief selector.

This was Pakistan’s second defeat in two games and their road to the semifinal has become difficult now. They had earlier lost to arch-rivals India in their campaign opener on Sunday.

“I have been saying this repeatedly, these openers, the middle order aren’t good enough for us to get success at this level. What can I say?”

Pakistan has a bad captain. Pakistan is out of the world cup in the second game. Against Zimbabwe. Babar, come one down but he is not listening. Major flaw in Shaheen Afridi’s fitness. Major flaw in captaincy, management,” said Akhtar on his YouTube Channel.