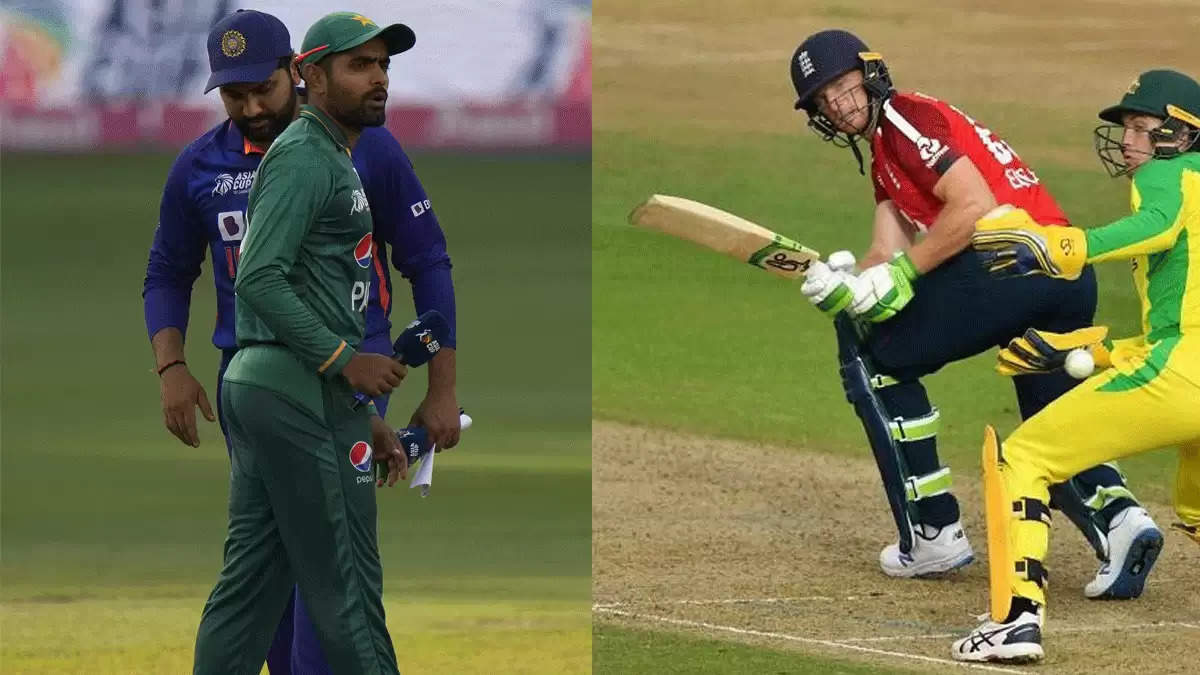 Sixteen teams will arrive in Australia for the ICC T20 World Cup 2022, which starts on October 16. This article will highlight the five most-awaited matches of the tournament.

In a group B tie, Pakistan and South Africa will lock horns on November 3 at the Sydney Cricket Ground (SCG).

The Aussies will take on rival New Zealand on October 22 at the Sydney Cricket Ground.

India will face Bangladesh on November 2 at the Adelaide Oval. The two teams met in the mega event on three occasions, and the Men in Blue have maintained a winning streak against The Tigers. Shakib Al Hasan’s side had a disappointing run at the recently concluded Asia Cup.

The two rival nations will lock horns on October 28 at the Melbourne Cricket ground. Australia won their maiden T20 World Cup last year but could have achieved it back in 2010, but England broke their hearts by defeating them in the finals by seven wickets.

Undoubtedly the biggest match in cricket, India, and Pakistan will face each other on October 23 at the Melbourne cricket ground. Both teams have competed with each other on six occasions at the World Cup. India won four matches, while Pakistan won their solitary game at the 2021 World Cup, registering their first World Cup win over India. Rohit Sharma and his men would be looking to revenge the 2021 World Cup defeat.