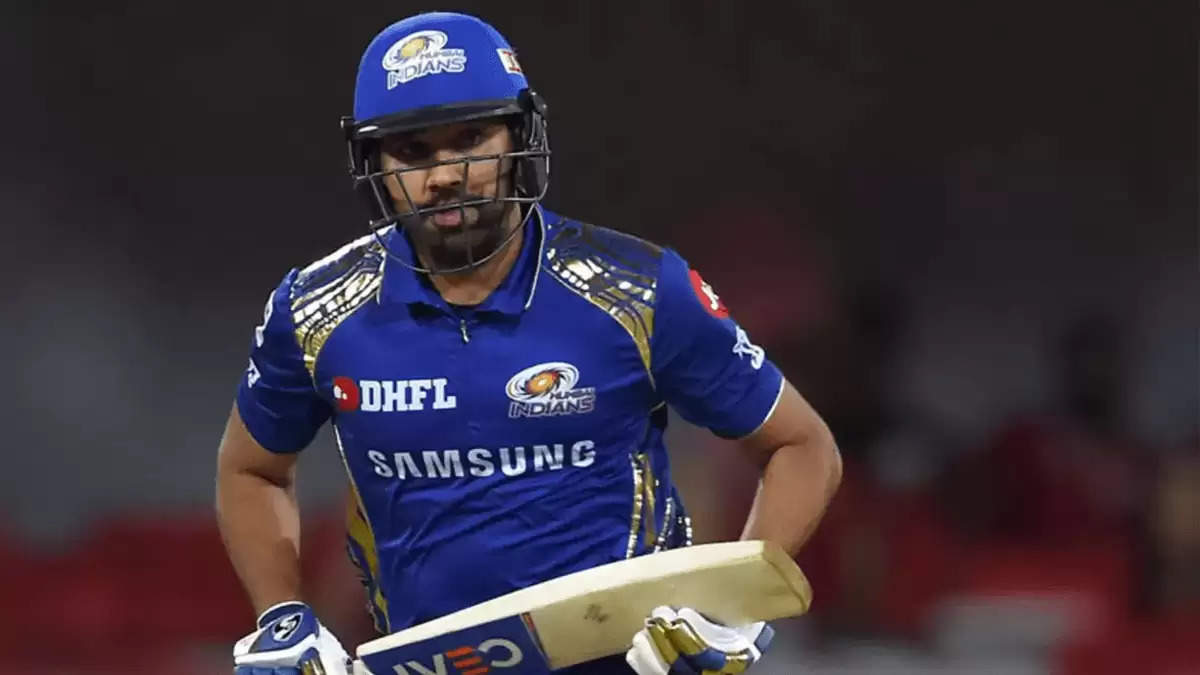 Mahela Jayawardene thinks that there is no need to fear over the poor form of Rohit Sharma and Ishan Kishan, saying the two batters need to be backed even as the five-time champions have lost seven consecutive games in IPL 2022.

MS Dhoni scored an unbeaten 28 runs to crush MI’s hope of winning the game. Rohit and Ishan were dismissed without troubling the scorers by Mukesh Choudhary.

“It’s been up and down to be very honest. Ishan Kishan batted really well in the first couple of games and RO has been hitting the ball really well. He looks good but hasn’t been able to convert the starts,” Jayawardene told the press.

“When you get out early, you think nothing is going your way. That’s part and parcel of the game. I have been a batter and these things happen. I would be worried if they are not hitting the ball well or they lack confidence. Both of them have been batting well in the nets.”