No one Asks Rohit If He Doesn't Score': Gavaskar fumes on Kohli question !! 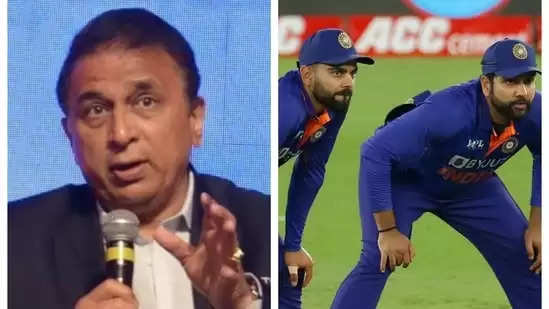 When cricketers like Kapil Dev, Virender Sehwag, and Venkatesh Prasad questioned Virat Kohli's place in India's T20I side. The legendary Sunil Gavaskar who is against cricketers taking frequent rests, said India have adopted an all-or-nothing style of batting in T20 cricket and hence Kohli will have a much better chance of succeeding in the ODIs, where he can get his eye in and play his natural game. 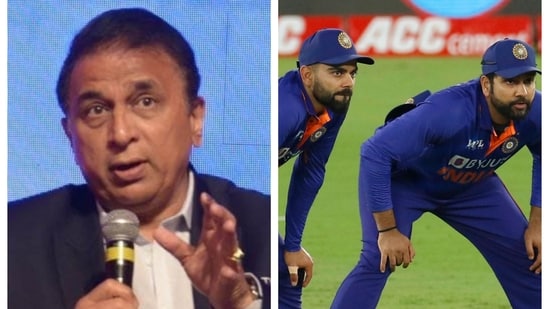 "See, I cannot understand that when Rohit Sharma does not score runs no one talks about it. It is the same with other players as well. There is a saying that form is temporary, class is temperament. See, the kind of template they are adopting (in T20Is) where they have to swing the bat from ball one, you will succeed and fail," Gavaskar told Sports Tak.

“I think the ODI series has come at the right time. It suits his natural game. Like in Test cricket, there is enough time to settle down. In ODI cricket too the batter can play himself in according to the conditions,” Gavaskar opined

Backing Kohli further, Gavaskar said there is enough time before the T20 World Cup squad is announced. Kohli will get a lot of opportunities to get back to form before the showpiece event in Australia in October-November.

"We have a good selection committee which is thinking about it. I think there is enough time (more than two months) to announce the squad for the upcoming T20 World Cup 2022. There will be several competitive Asian countries participating in the event. You will have to pick your team keeping in mind the form of a player. There is no need to panic yet and we need to give them some time,” the 73-year-old added.