Not Expecting From Him: Mahela Jayawardene On Mumbai Indians Star After Loss To Lucknow Super Giants!! 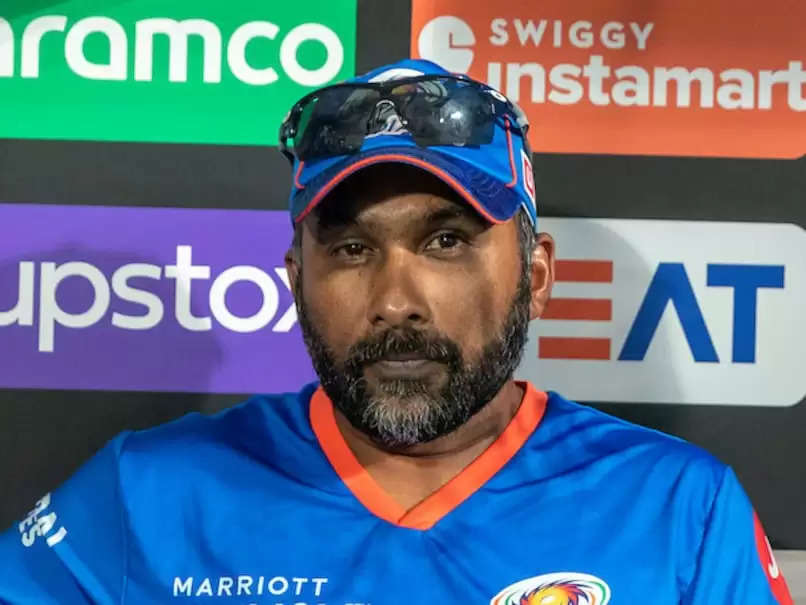 Left-handed batter Ishan Kishan was picked up for a whopping Rs 15.25 crore by Mumbai Indians in the IPL mega auction. Hopes were high for him to be at his best. But, unfortunately, after scoring 81 in the first game this season, Kishan has failed to get going and so far, he has managed 199 runs with an average of 28.43. Head coach Mahela Jayawardene said that Kishan has indeed struggled in the last few games and his performance is not what the team is "looking for from him up at the top".

"Obviously on the field, you have seen that he struggled a bit in the last four games after having a good start in the first few. I have not had a conversation with him yet after this game to figure out what went through his mind on how we wanted to approach it. We have given him the freedom to play his natural game which he probably has not executed well in the last few games," said Jayawardene during a virtual post-match press conference.

"We have had conversations with him, even today when Rohit was batting well, he struggled. That is a conversation I have to have with him after this game. But, yeah, definitely not what we are looking from him up at the top," he added.

In the match against Lucknow Super Giants, Kishan scored 8 runs off 20 balls and failed to rotate the strike and eventually was dismissed by Ravi Bishnoi in the eighth over of the innings.

Lucknow Super Giants defeated Mumbai Indians by 36 runs on Sunday to move to the fourth spot in the IPL points table.

Krunal then returned with three wickets as LSG restricted Mumbai to 132/8, registering a win by 36 runs.