Not Picking up Rishabh Pant for the T20 World Cup team will be an iconic decision– Ex-player!! 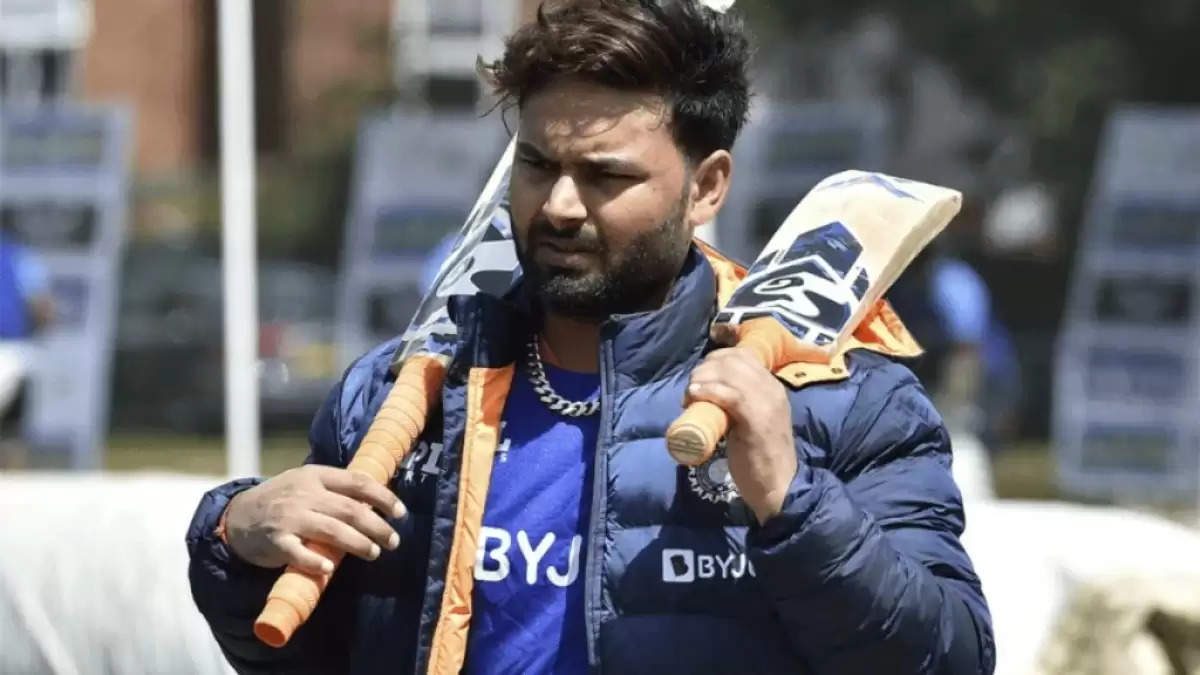 “I think Axar Patel has been exceptional, and the management should trust him,” said Jaffer.

Asked about Pant, he said it is something Rohit Sharma and Rahul Dravid will have to think about.

“India must figure out whether Rishabh Pant should be in the playing squad. He is a good player in Test cricket and ODIs but has failed in the shortest format. His best place is to open the innings, but I don’t think he will get a chance. I feel leaving out Rishabh Pant in the World Cup will be the best thing for the Men in Blue,” he added.