Not bothered about how many runs he scores for India – Rahul Dravid!! 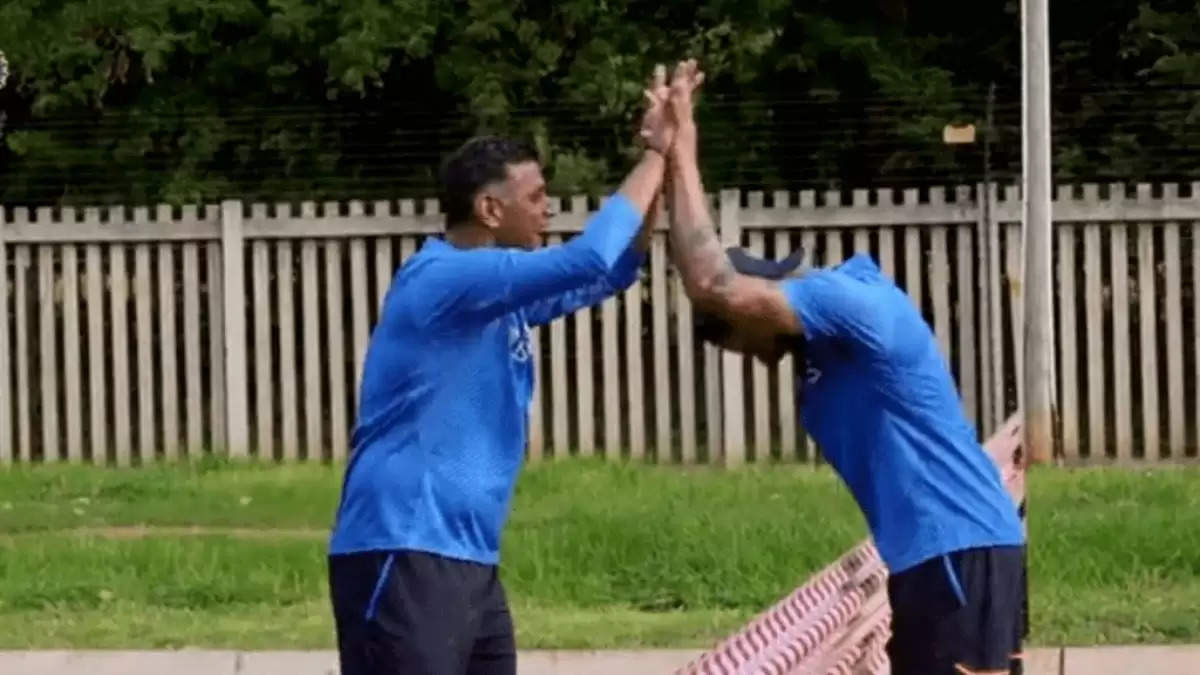 It doesn't matter to Rahul Dravid how many runs Virat Kohli scores for India. He is more concerned with how his input affects the game. The squad has been worried about Kohli's slump during the last few series.

“Kohli is coming back after a break, and it is nice to see him fresh. He got time to spend in the middle. Hopefully, he will make it count in the remaining games of the Asia Cup 2022,” said Dravid.

Rahul said Kohli’s form is of least concern to him, and the people shouldn’t focus only on the stats of a particular player.

“We are not talking about the number of runs he is scoring. The impact is more valuable. It is about the contributions in different phases of the contest. It doesn’t have to be the fifties or hundreds. He is keen on putting on good performances,” he added.