On This Day He Recorded His Name In History By Taking A Hat-Trick In The World Cup, Watch Video!! 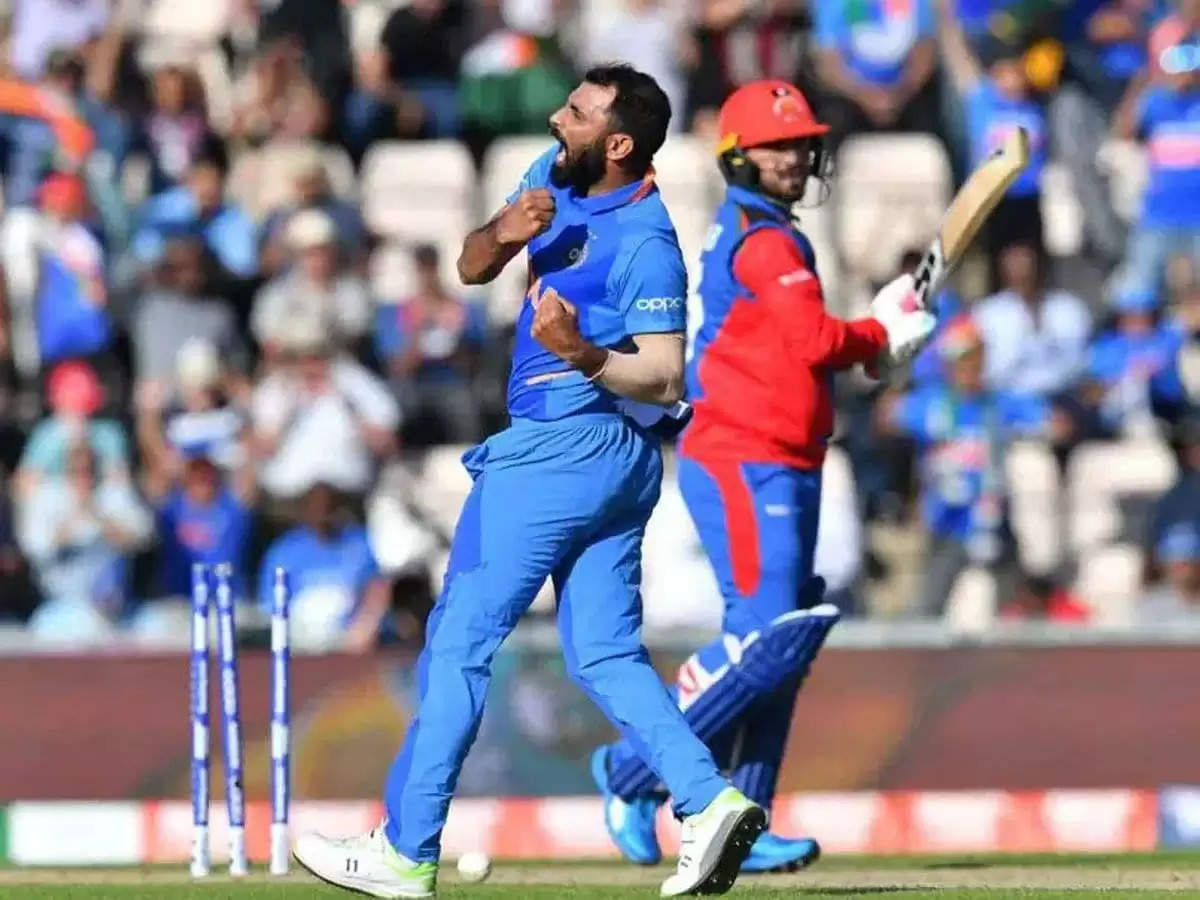 In the yesteryears on this day (June 22), India’s fast bowler Mohammed Shami took a hat-trick against Afghanistan and become the second Indian bowler to take a hat-trick in the 50-over World Cup after Chetan Sharma had done this feat in 1987.

Afghanistan struggled to get going while trying to score the required 225 runs, losing two wickets early in the middle overs. Mohammad Nabi and Asghar Afghan attempted to work together, but Asghar was fired by Yuzvendra Chahal. After that, the prophet established small alliances with Rashid Khan and Najibullah.

Nabi hit a four on the first ball of Mohammed Shami's final over of the innings. After the third ball, Shami led Nabi to the pavilion. 52 runs were scored during Nabi's innings during this game. On the following two balls, Shami completed his hat-trick by walking Aftab Alam and Mujeeb ur Rahman. Shami contributed 40 runs for 4 wickets in 9.5 overs during this game.

Only the second Indian bowler to take hattrick in World cup is Mohammed shami sports always win against any situation support Shami#MohammedShami pic.twitter.com/LmOg9pANw0

The Indian team, which had a strong batting lineup, was only able to score 224 runs earlier thanks to Afghanistan's excellent bowling. For India, Virat Kohli scored 67 runs, and Kedar Jadhav added 52 runs. Despite scoring fewer runs, the Indian team prevailed by 11 runs thanks to Shami's outstanding bowling. India had an outstanding World Cup performance and advanced to the semifinals, where it lost to New Zealand.