Only Virat Kohli’s ‘this too shall pass’ tweet can give comfort to Babar Azam to form – Aakash Chopra!! 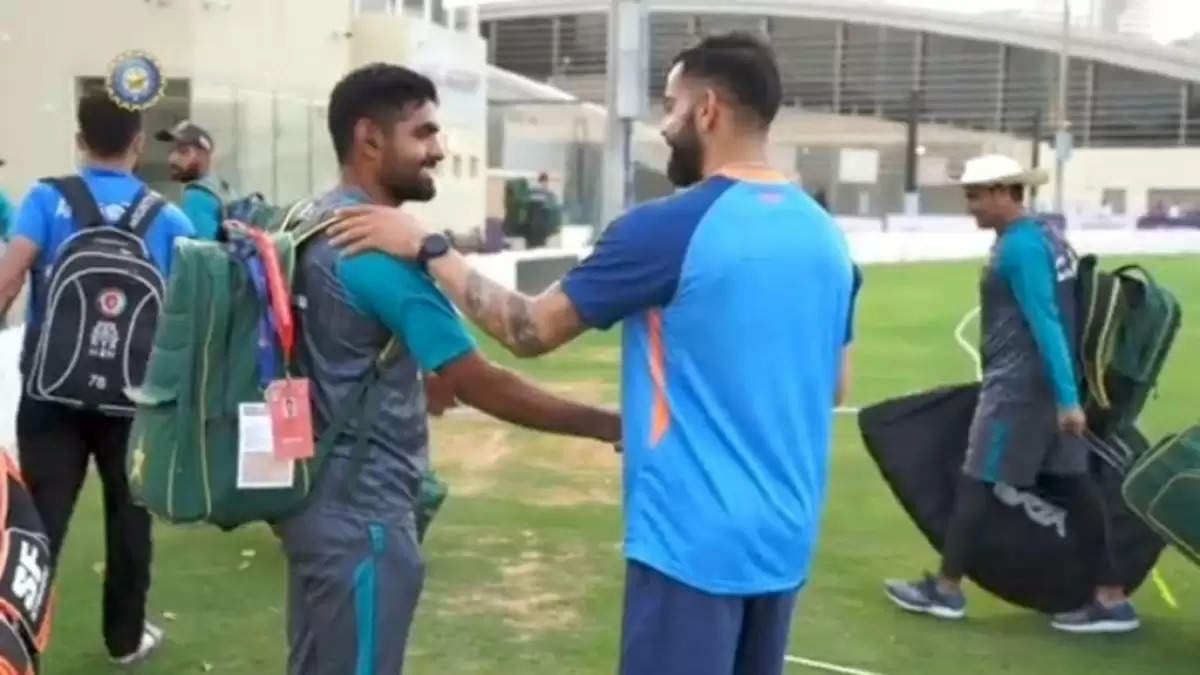 Former cricketer Aakash Chopra opined that Pakistan captain Babar Azam can come back into his form if Virat Kohli tweets for him.

“This ICC T20 World Cup hasn’t been good for captains but now Aaron Finch, Jos Buttler and Temba Bavuma are back among runs. The Pakistani fans would be saying to their skipper: ‘Faizal, kab khoon khaulega re tera?’.”

“Azam has said that he will return to form soon. But, it feels like ‘tareekh pe tareekh’. I’ve come to know from a reliable source that Babar will regain his form after Virat Kohli tweets ‘this too shall pass’ for him.”

Babar had come out in support of Virat during the latter’s lean patch, posting a similar tweet for the star Indian batter.

In 4 games, Babar has scored 14 runs in 30 balls in Australia. On the other hand, Virat is the leading run-scorer with 220 runs in 4 contests.