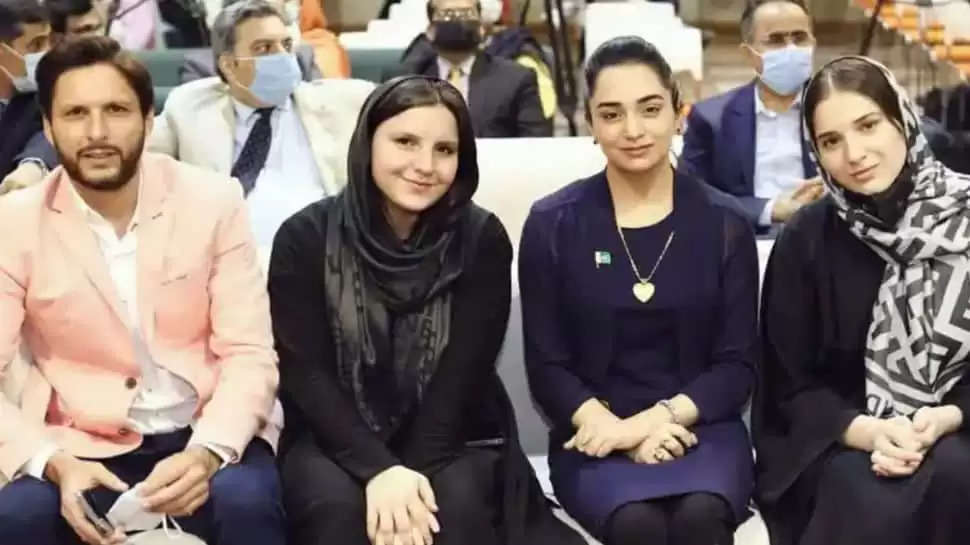 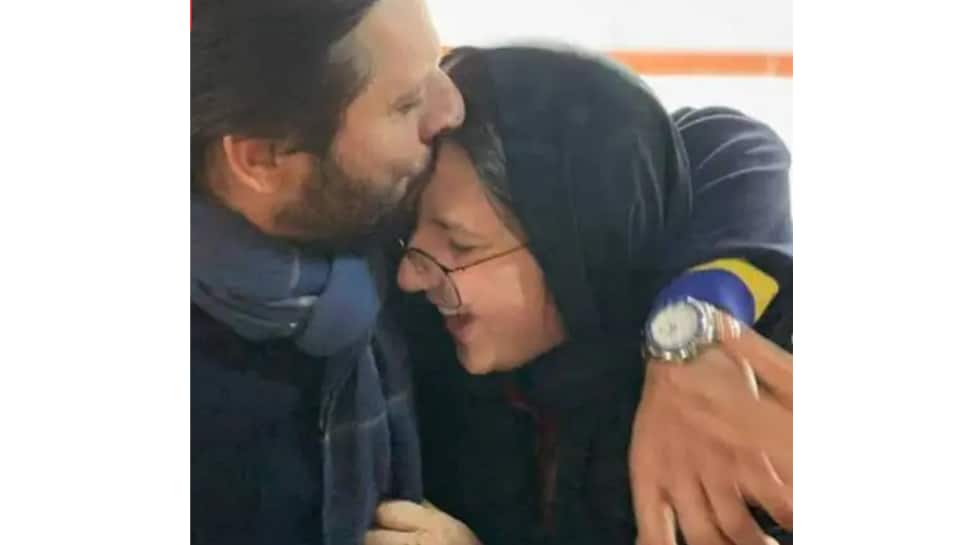 As Shaheen’s family kept on approaching me to make Aqsa their Daughter-in-law for at least 2 years before he decided to fix the marriage. 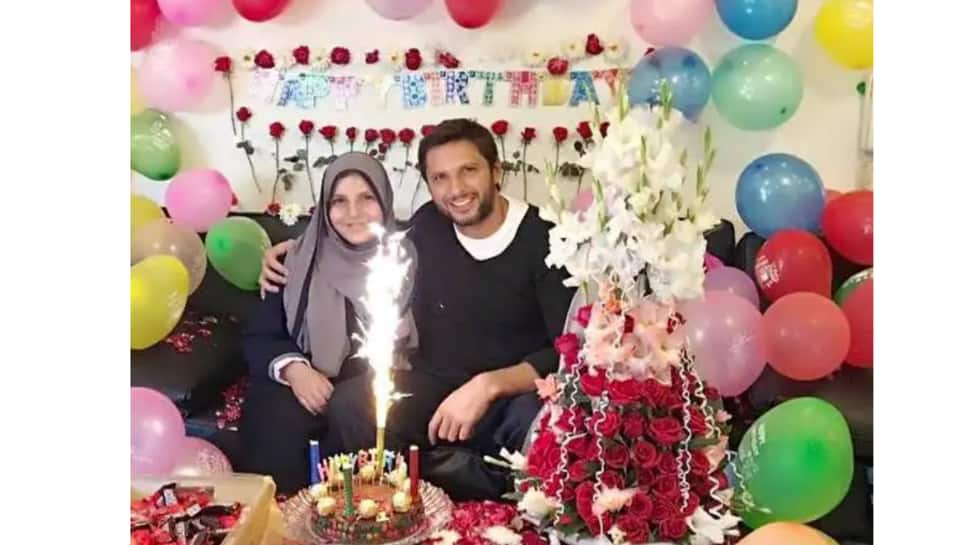 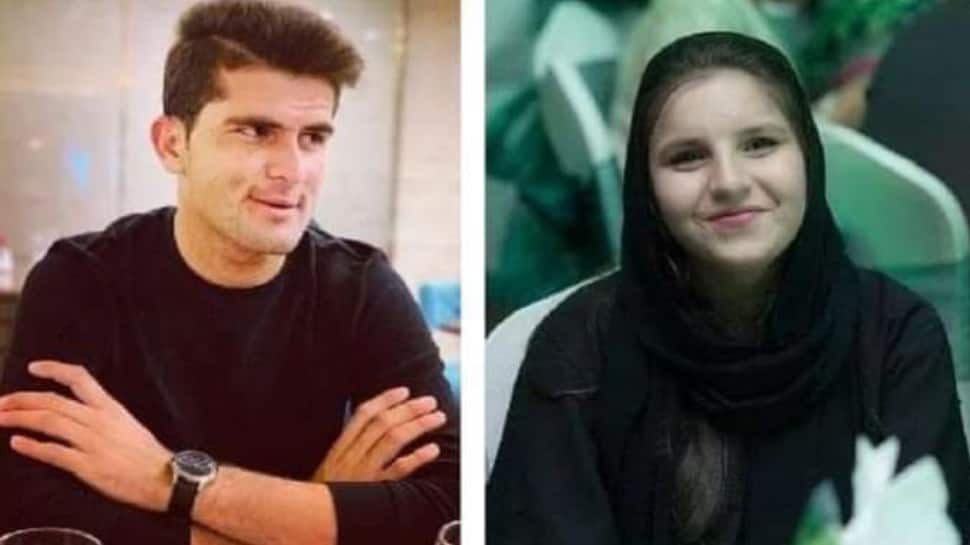 Not many know this fact but Aqsa Afridi is the eldest daughter of former Pakistan captain. Shaheen Afridi is set to become the eldest son-in-law of Shahid Afridi 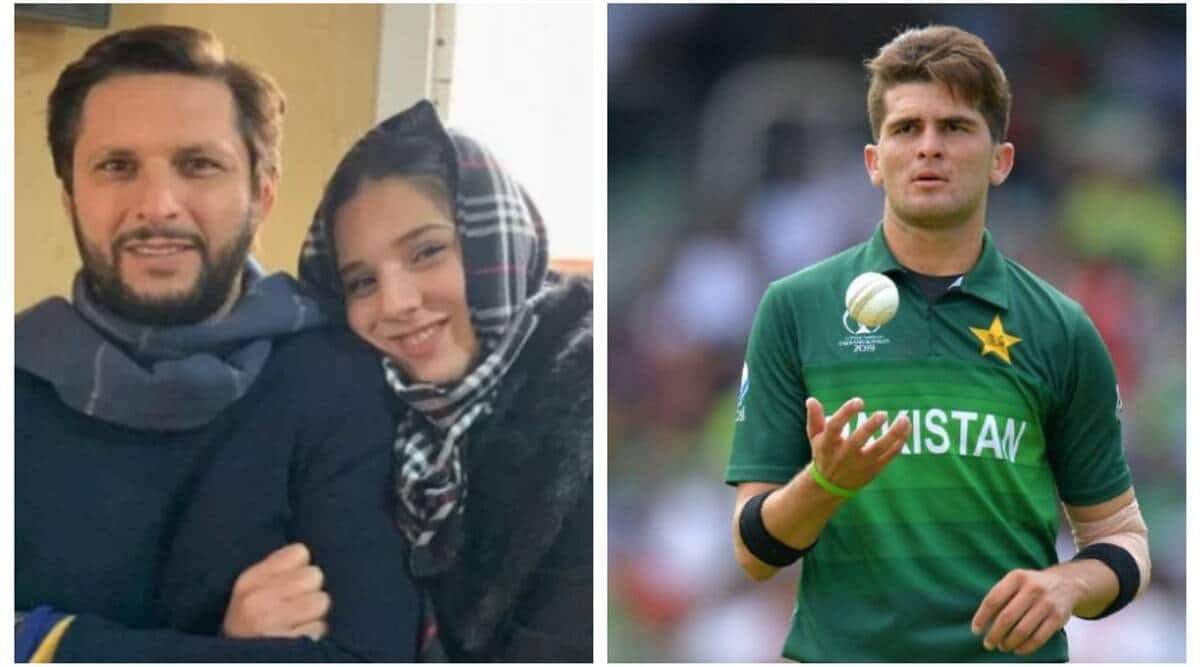 Shaheen Afridi's wife Aqsa Afridi is an aspiring doctor but it is not clear if she is going to pursue her further education in Pakistan or England.