Pakistan can reach the semi-finals like Imran Khan’s team did in 1992 World Cup’!! 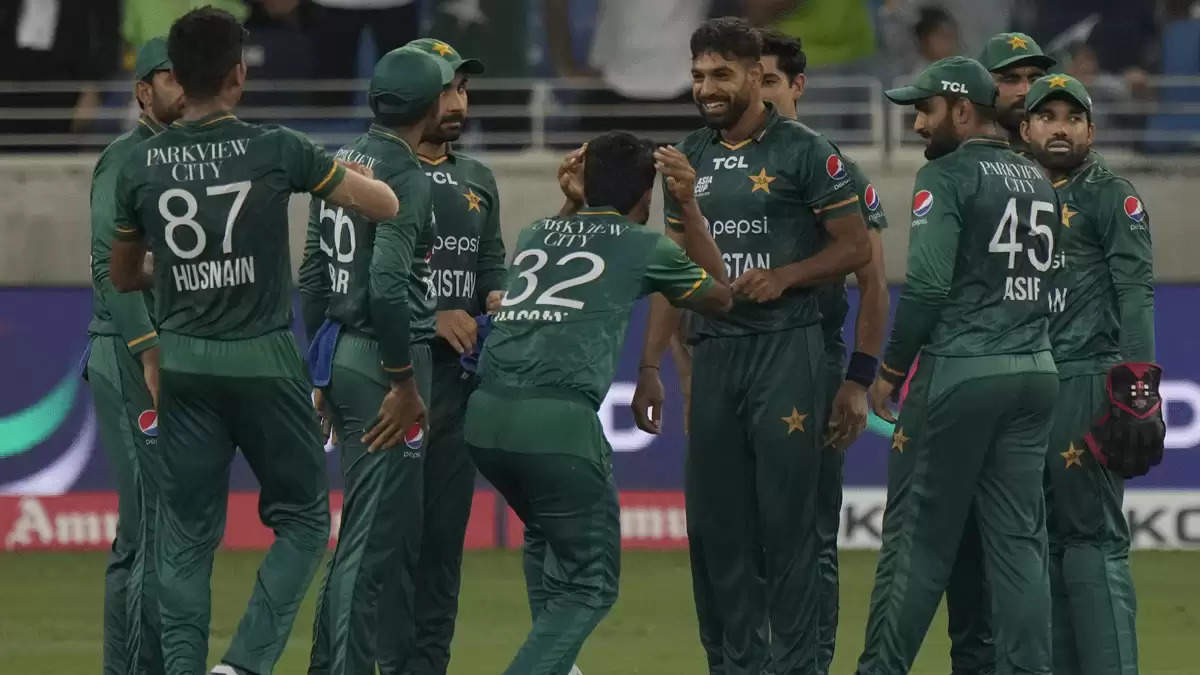 The 2009 World Champions, Pakistan, have had a terrible start to this ICC T20 World Cup as they lost their first two games.

The Men in Green were shocked by Zimbabwe in their second game after losing to India in their campaign opener.

Pakistan is nearly out of the running for a spot in the semifinals after their loss to Zimbabwe. Haris Rauf, their standout bowler, is still optimistic about the team's chances of making it to the semi-finals.

The 1992 World Cup campaign of Pakistan, where the Men in Green won the competition despite a shaky start, will serve as inspiration for the 28-year-old.

In its opening five games at the 1992 World Cup, Pakistan only managed one victory. Despite this, they placed fourth in the points standings and advanced to the semifinals.

The team later went on to win the competition, and the present group hopes to follow suit. "This World Cup is different," Rauf stated, comparing it to the 1992 tournament. But we want to draw motivation from that victory and have a strong finish.