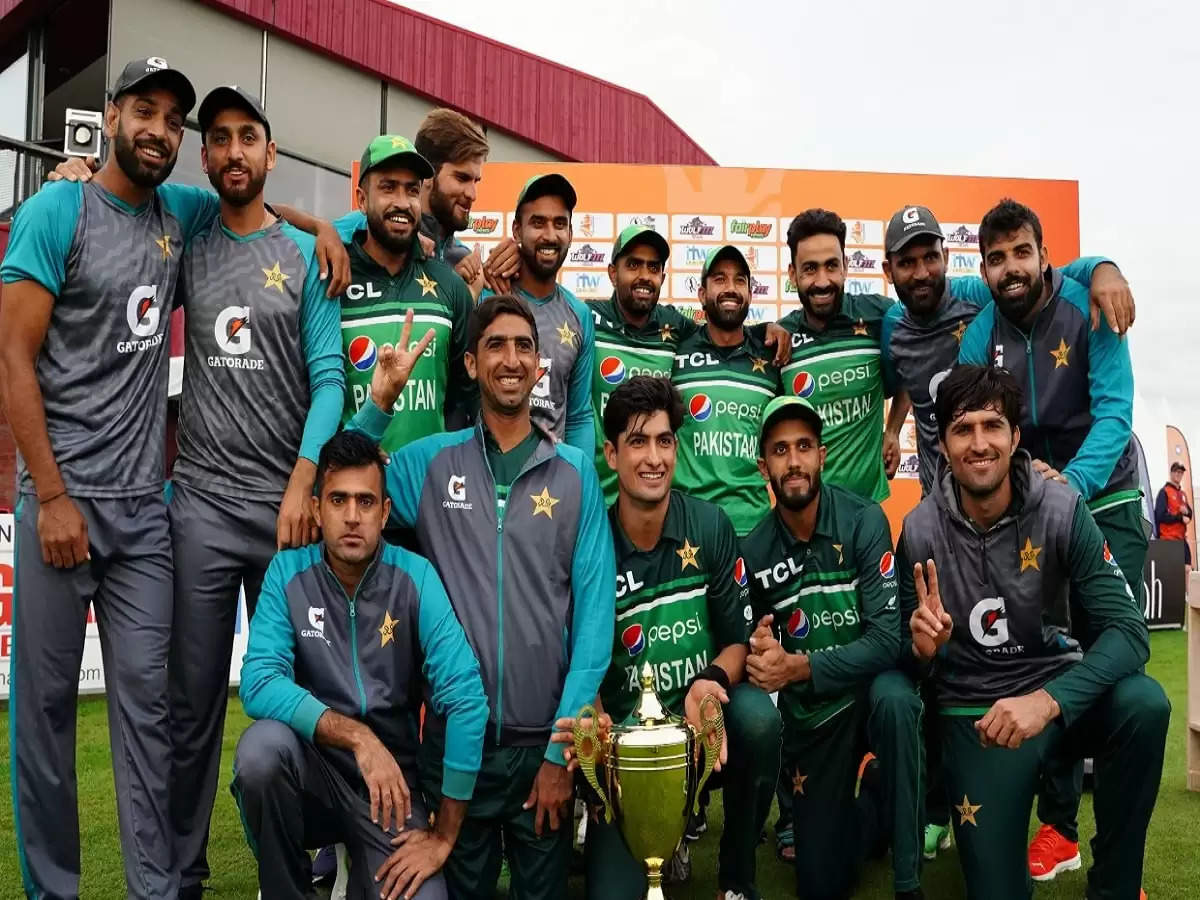 All the cricket fans are eagerly waiting for the arch rivalry match between India and Pakistan in the Asia Cup on August 28.

The previous time these two teams met in the T20 World Cup, Pakistani bowler Shaheen Afridi alone ruined Team India's game. Shaheen had taken advantage of Rohit Sharma, Virat Kohli, and KL Rahul. He is not playing this time owing to a knee injury. With this, Pakistan's pace attack may appear vulnerable. However, Pakistan coach Saqlain Mushtaq believes that even without Shaheen, Pakistan's fast bowling attack is strong enough to meet Team India's challenge. He is optimistic about the pace three of Naseem Shah, Haris Rauf, and Mohammad Hasnain.

"For the last several years, these three (Naseem, Hasnain, and Haris) have been effective in achieving the plans and requirements of the Pakistan squad," Saqlain Mushtaq stated. As captain and head coach, I have complete confidence in his talents. Shaheen used to lead the attack, but these three may change the game on any given day or situation. This trio has the ability to wreck any team's batting and will give India a run for their money.

Hasnain got place in place of Shaheen
Mohammad Hasnain has been named to Pakistan's Asia Cup roster in place of the injured Shaheen Afridi. Afridi has suffered a right knee injury and may be sidelined for 4 to 6 weeks.

We don’t care about heat: Saqlain
The UAE is scorching. This could cause issues for the players. However, Pakistan's coach rejected it. He stated that the situation in professional cricket is constantly evolving. You alternate between playing throughout the day and at night. They alternate between playing white ball and red ball cricket. The enemy team is likewise constantly shifting. It is critical that we do not think about it and instead focus entirely on our ideas and implement them on the field while keeping pace with the conditions.

Competitions will be held in Dubai and Sharjah
Dubai will host 9 matches including the final while Sharjah will host 4 matches. The tournament will be played from 27 August to 11 September.