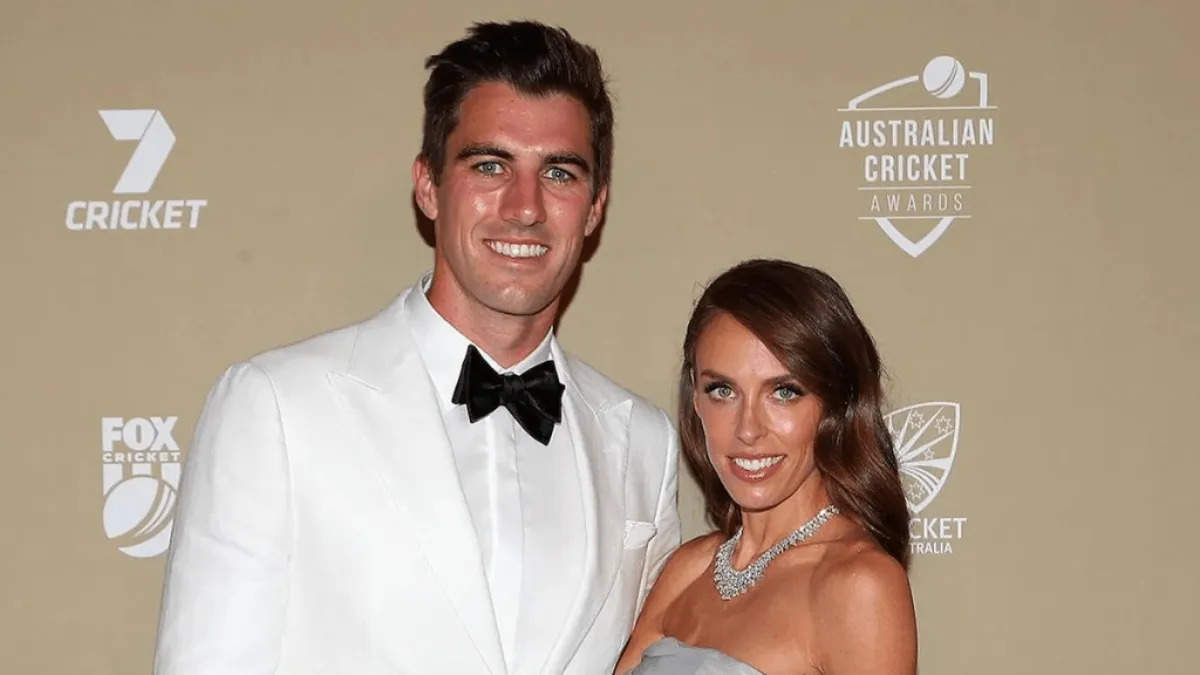 Pat Cummins and Becky Boston are now husband and wife. The couple, who have been together for nine months and have a nine-month-old son named Albie, got married at the French-style Chateau Du Soleil. Family and friends were there.

Becky looked beautiful in her white dress and veil, and Cummins looked sharp in his black suit.

Becky wrote on the Internet at the time, "Forever and a day."

They live in a beachside suburb of Sydney in a $9.5 million mansion.

After Paine quit because of a sexting scandal, Cummins took over as captain of the Test team. In the longest version of the game, he has done well as a leader.