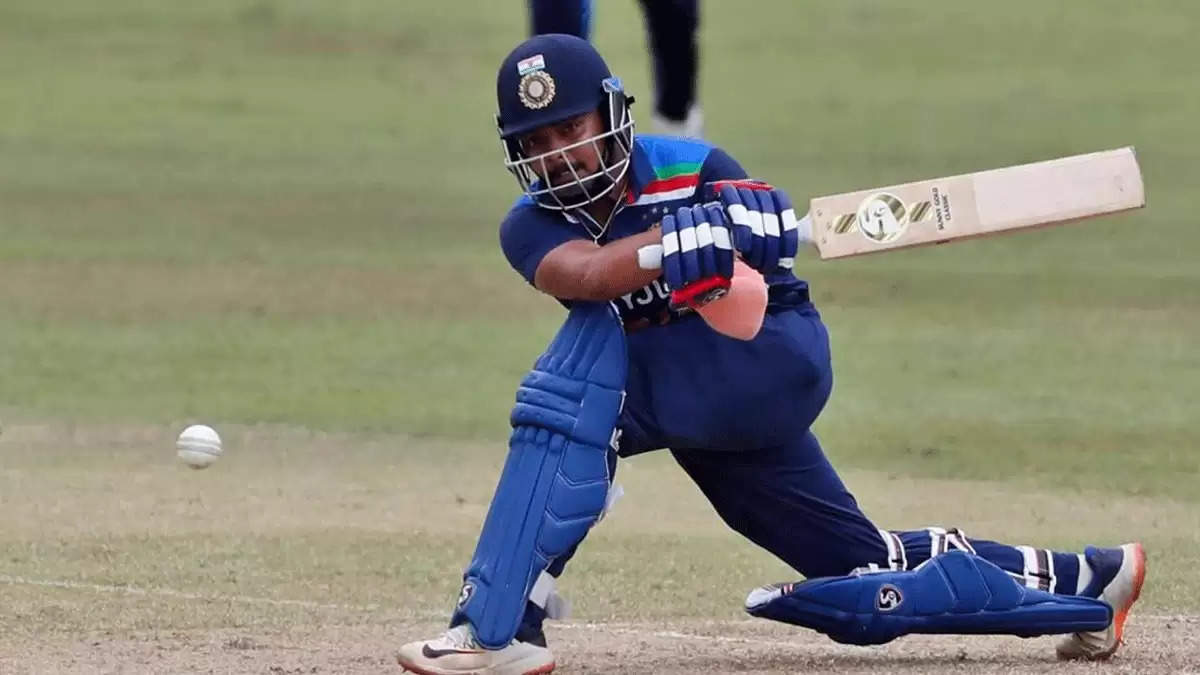 Prithvi Shaw has again failed to find a place in India A squad for matches against Bangladesh A.

Although this right-handed batter was among the top scorers in the Syed Mushtaq Ali Trophy, scoring 332 runs in 10 innings, including a hundred.

This Mumbai batter scored 207 runs in six matches in the ongoing Vijay Hazare Trophy who last played for the national team in 2021. Fans got anxious seeing BCCI ignoring Shaw once again.

Former player Aakash Chopra called him one of the best batters who can outshine Jos Buttler and Ales Hales in the future.