Quinton de Kock is not agree with Akram, Stokes, Shastri and others on future of ODIs!! 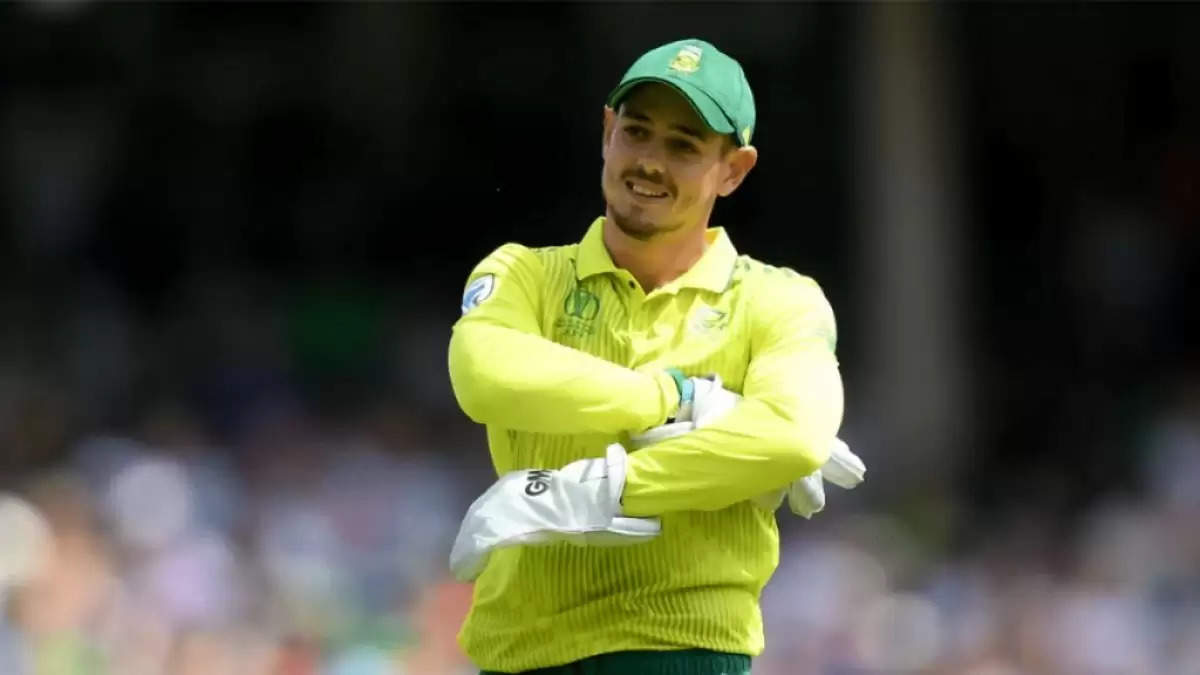 England and South Africa drew their one-day international series 1-1 after Sunday's abandonment of the third and final match at Headingley due to rain.

South Africa reached 159-2 in 27.4 overs at Leeds before a no result was declared at approximately 4 p.m. local time.

The first rain delay occurred in the 21st over, when the Proteas were 119-2, and was followed by the match being reduced to 45 overs per side. Only 6.5 more overs were possible before more rain forces the players off the field, never to return.

Quinton de Kock was unbeaten on 92 off 76 balls and appeared on track for his 18th ODI century. Aiden Markram was not out for 24.

Janneman Malan (11) and Rassie van der Dussen (26) were the two batsmen who were dismissed.

Meanwhile, Quinton has given a big statement on future of ODIs.

“ODI format is still competitive and has a future. We still want to win ODI World Cups”

Earlier, Wasim Akram, Ben Stokes, Aakash Chopra, Ravi Shastri and many others have predicted the end of the format.